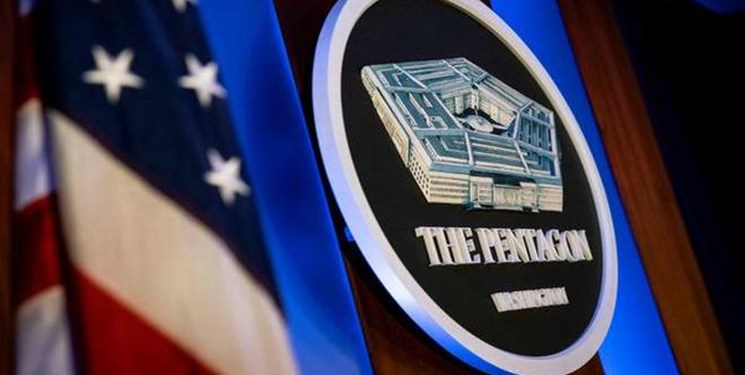 TEHRAN (FNA)- Defense Secretary Lloyd Austin on Wednesday directed the Pentagon to start several new initiatives to counter China, though details were scarce on what exactly the efforts would be.

Senior defense officials told reporters that the internal directive will “address the challenge from China”, mainly through better cooperation with US allies and partners, particularly in the Indo-Pacific region, The Hill reported.

“This directive from the secretary is ultimately about getting the department's house in order and ensuring that the department lives up to the stated prioritization of China as the No. 1 pacing challenge,” one official said.

But it was unclear how the initiatives — the result of recommendations made by a 23-member Defense Department task force President Joe Biden set up in February — would be different from those already in place, as several of the new efforts will be classified.

The United States for the last several years has made countering China a top priority of its national security policy and has clashed with Beijing over what Washington views as violations of international rules and norms.

Both Austin and Secretary of State Antony Blinken in recent months have criticized China for what they describe as aggressive, coercive and destabilizing behavior in the region, particularly its military activities in the disputed South China Sea.

In the most recent such example, the Chinese military reportedly conducted an amphibious landing exercise in the waters near Taiwan after three US senators visited Taipei on Sunday.

Wednesday’s directive would work against such actions by improving the Pentagon’s “ability to revitalize our network of allies and partners, bolster deterrence, and accelerate the development of new operational concepts, emerging capabilities, future force posture, and a modernized civilian and military workforce”, Austin stated in a statement.

It would also touch on where US forces are placed when it comes to the Indo-Pacific, but officials would not offer details.

“We did take a close look at our force posture in the Indo-Pacific and have delivered recommendations in that regard,” one official noted, adding, “I’m not going to get into specifics about the classified directive or the assessment.”

The Biden administration late last month revealed its proposed defense budget, which called for moving billions of dollars away from older weapons systems and going instead to new technologies aimed toward competing with China.

The plan would set aside about $5.1 billion for the Pacific Deterrence Initiative, the fund created by Congress to counter China in the Indo-Pacific region.

But Republican lawmakers have since criticized the budget as too small and not focused enough to truly meet the challenges posed by China.