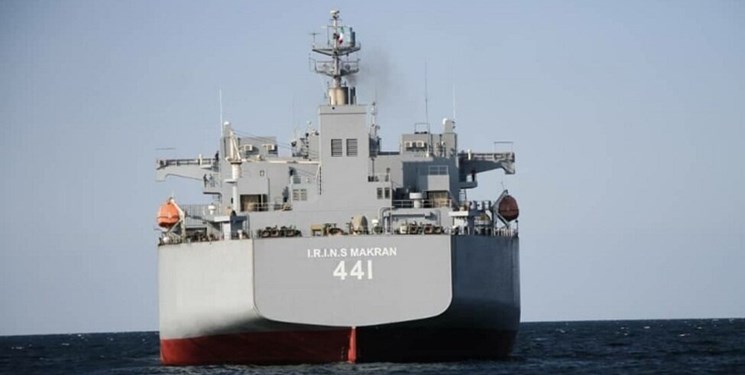 "Iranian naval fleet, comprising Sahand destroyer and Makran ship has set off for the Atlantic Ocean for the first time without mooring in other countries' ports,” Rear Admiral Sayyari said, adding, “This powerful presence indicates the naval capability and authority of the Islamic Republic of Iran." 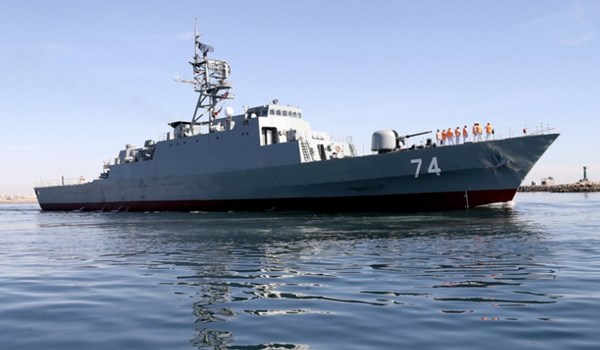 “We consider presence in international waters as the inalienable right of the Navy of the Army of the Islamic Republic of Iran and we will continue this path with authority,” he went on to say.

"The 77th strategic naval fleet of the Navy, comprising of Sahand destroyer and Makran ship, is present in the Atlantic Ocean for the first time to demonstrate the capabilities of Iran in the maritime arena," the commander noted. 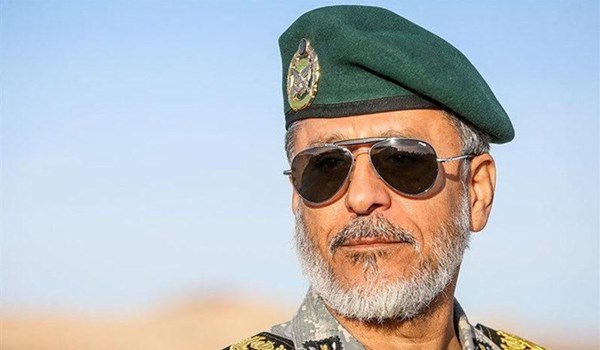 "The fleet departed from Bandar Abbas on May 10 and after a long journey after thirty days of navigation and crossing the Cape of Good Hope, traveling 6,000 nautical miles (nearly 12,000 kilometers), is currently in the Atlantic Ocean," Sayyari said and added, "The fleet continues on its longest naval mission to the North Atlantic."

He stressed that the presence of the Iranian naval fleets in high seas is done under international maritime rules.

Sayyari emphasized that the mission of the strategic Navy of the Army of the Islamic Republic of Iran is to defend the water borders and protect the resources and interests of the country in high seas. 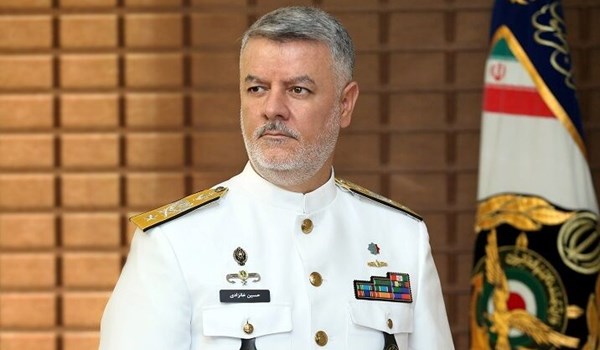 The enemy intended to close all the ports to Iran first and then make seas and marines paths insecure for Iranian freighters and tankers, which was neutralized with timely presence of the Iranian Army Navy, Rear Admiral Khanzadi said.

He said that the Navy is now present in the Red Sea powerfully and escorts Iranian oil tankers, threatened by proxy terror groups, and gives them safe passage through the Bab al-Mandab Strait toward the Red Sea. 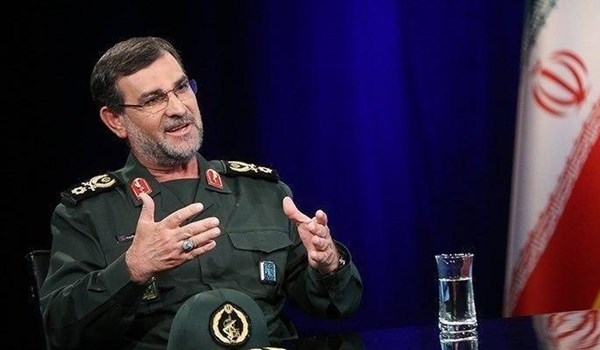 “The brave IRGC Navy forces are vigilantly monitoring all enemy moves and are fully prepared to protect and defend the interests of the Islamic Republic in the Persian Gulf and high seas,” Rear Admiral Tangsiri said during a visit to the Iranian islands of the Greater Tunb and Bu Musa in the Persian Gulf.

Rear Admiral Tangsiri also paid a visit to the operational units of vessels, maritime, electronic warfare, engineering, command and control center and other relevant departments in the islands, and declared the latest effective operational tactics after reviewing the latest state of readiness and combat capability of the Naval forces.