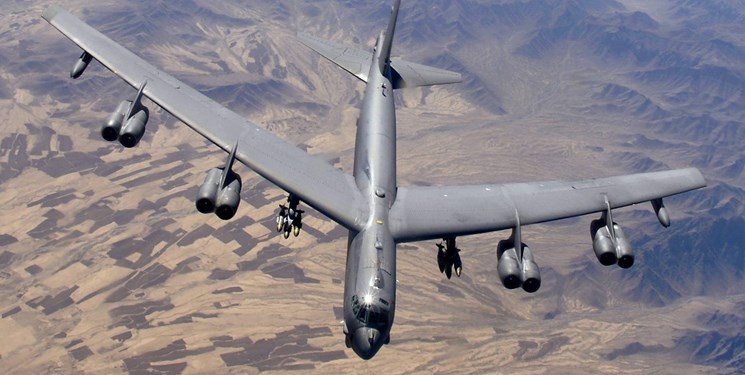 TEHRAN (FNA)- The US Department of Defense’s decision to use Boeing B-52H Stratofortress nuclear-capable strategic bombers during NATO’s Baltops 2021 exercise near Russia’s border is a "provocation" and "sabre-rattling", the Russian Embassy to the US said in a Twitter post.

"Use of US Air Force nuclear-capable B-52H during BALTOPS is another provocation. Such sabre-rattling escalates the situation in Europe and deteriorates the atmosphere before the Russian-US summit. We urge the US to review its approach to European security and stop dangerous activities near the Russian border," the embassy said, TASS reported.

Baltops, the biggest international naval exercise in the Baltic Sea, is being held annually in May-June since 1971.

This year’s maneuvers, held on June 6-18, involve about 4,000 servicemen and 60 aircraft from 16 NATO member nations, including the United States, the United Kingdom, and Canada, as well as Finland and Sweden.