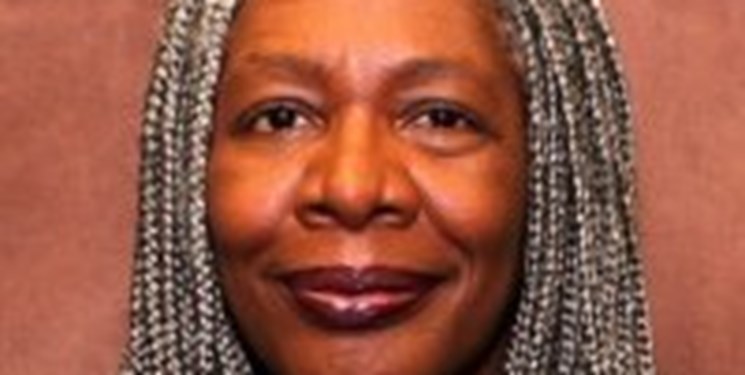 Speaking in an interview with FNA, Kimberley said, “The presence of AFRICOM turns other nations into puppet states… The targeted country is not only unable to free itself from US influence but also is unable to enhance its relationships with other countries… AFRICOM is a tool used to disrupt those relationships.”

Margaret Kimberley is an American writer and activist for peace and justice issues. She has been a columnist for Black Agenda Report since its inception in 2006. She is also a member of the Black Alliance for Peace Coordinating Committee, and the Co-Coordinator of the Africa Team. Her works have appeared in the Dallas Morning News, the Chicago Defender, and on AlterNet, Counter Punch, and Buzzflash. Kimberley is a member of Stop the Merchants of Death (SMOD), a War Resisters League speakers' bureau committed to informing the public about corporate connections to American military activity.

Q: Why does AFRICOM militarize police forces in Africa? What is the aim of this policy?

A: The purpose of the US Africa Command (AFRICOM) is to expand US influence and protect its economic and military interests. All of the US military commands around the world are organized to deprive other nations and their people of sovereignty by putting them under US control. That is done through the military and also through the police. The two forces are often linked.

The presence of AFRICOM turns other nations into puppet states unable to practice self-determination. The citizens of these countries lose the right to have the governments of their choosing who can make decisions that benefit them instead of the US and its NATO partners.

Police are the component of the state in closest contact with the populace of every country. That is why they are included as instruments of control. As agents of the state they can easily clamp down on dissent using the tools of local law enforcement and therefore do the bidding of more powerful forces, including those aligned with the US.

Q: We witness the US has a hand in destabilizing Africa, by implicitly practicing regime change in various countries. How does the US benefit from destabilized Africa?

A: The goal of the United States is always to attempt hegemony over as much of the world as possible. The US and NATO are quite willing to create chaos in order to achieve that aim.

Ten years ago they destroyed the Libyan state, killed the president, and created an ongoing humanitarian crisis in the Mediterranean. European nations were in this case willing to cause problems for themselves domestically in their effort to destroy an independent, oil rich nation. In so doing they gave themselves, their military forces, and their corporate interests a free hand to act as they wished and prevent other countries from even attempting to act independently.

They do not hesitate to create disorder and suffering in order to achieve political aims. Often chaos itself is their goal. The targeted country is not only unable to free itself from US influence but also is unable to enhance its relationships with other countries, such as China. China has increased its economic presence in Africa and created opportunities for development. AFRICOM is a tool used to disrupt those relationships.

But China is not a military power on the scale of the US and NATO. Western nations can subvert these economic relationships and in so doing maintain their political control.

Q: How should Africans think about AFRICOM?

A: Africans throughout the continent and in the world wide diaspora should see AFRICOM as a clear danger to themselves. Not only are nations on the continent deprived of the ability to be independent and sovereign but AFRICOM’s actions are carried out against African descended people everywhere.

The US Defense Department’s 1033 Program provides local police departments with military equipment. This equipment turns Black communities into zones of occupation, just as African nations are occupied by US and NATO military bases. African people around the world become victims of imperialism and of the efforts to control domestic populations.

Domestic oppression is necessary in order to diminish political activity which may bring attention to foreign policy. The impetus to practice control internationally is closely aligned with the desire to keep domestic populations suppressed. If the people are unaware of their government’s actions or powerless should they become informed, they cannot act against international imperialism and discover the connections with their domestic condition.