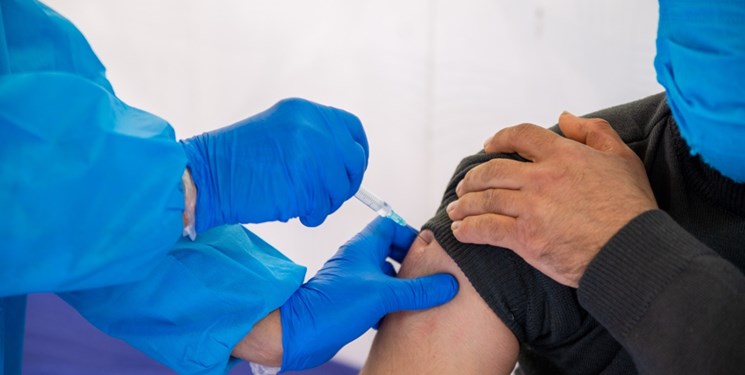 TEHRAN (FNA)- Deputy Health Minister Alireza Rayeesi announced on Saturday that the country’s target population will be vaccinated against COVID-19 virus by the end of the Iranian year (March 20, 2022). 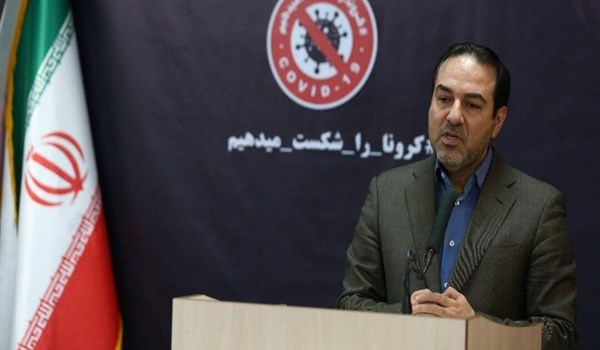 Also, Iranian Health Minister Saeed Namaki announced in May that the country’s people will soon be vaccinated against COVID-19 with home-made vaccines.