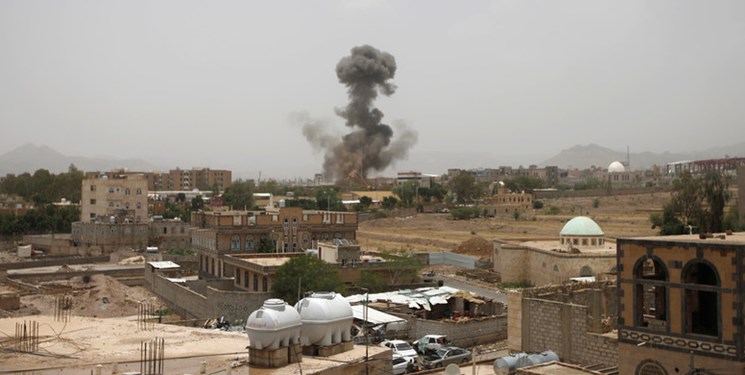 TEHRAN (FNA)- Yemen’s Deputy Foreign Minister Hussein Al-Ezzi stated the British ambassador has in his meetings with the Yemenis promoted acts of sabotage against the Sana’a government.

“The UK is not content with the spilling of the blood of our innocent nation. The British ambassador has in a special conversation with the Yemenis called for acts of sabotage against the Sana’a government. The transgression from his mission as an ambassador is condemned,” Al-Ezzi said in a post on his twitter account early on Saturday, presstv reported.

"The time of sick dreams is over and our nation, which has made sacrifices for its freedom and security, can crush your tail and disappoint you," he added.

Saudi Arabia launched the war on its Southern neighbor in March 2015 in collaboration with a number of its allied states, and with arms and logistics support from the US and several other Western countries such as the UK.

The aim was to return to power the Riyadh-backed former regime and crush the popular Ansarullah movement, which has been running state affairs in the absence of an effective government in Yemen.

The offensive has failed to achieve its goals, but pushed Yemen to the brink, killed tens of thousands of innocent people and destroyed the impoverished state’s infrastructure.

The UK government has been under fire for putting profit before Yemeni lives by keeping up arms sales to Saudi Arabia despite widespread reports that the weapons are being used against civilians.

London signed off on arms exports worth $1.9 billion to the Riyadh regime between July and September 2020, according to the figures published by the UK’s Department for International Trade.