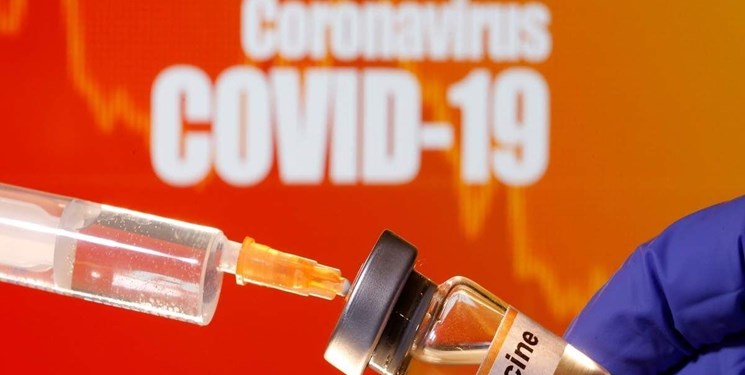 TEHRAN (FNA)- The third phase of studies on the injection of the second dose of the Iran-Cuba jointly produced vaccine will end in the coming days, an official said.

The number of volunteers in the third phase of human trial of the Iran-Cuba joint vaccine is 24,000 and more than 14,500 volunteers have received the second dose of their vaccine so far, Ehsan Mostafavi said.

Mostafavi added that the Iran-Cuba vaccine will be branded "Pasteurcovac" after production at Pasteur Institute of Iran (PII).

The vaccine is jointly produced by the PII and the Cuban Finlay Institute of Vaccines.

In relevant remarks in late May, head of Iran's Pasteur Institute Alireza Biglari said that the Iran-Cuba jointly produced COVID vaccine is in its clinical study's final phase.

He went on to say that the vaccine has successfully completed phases one and two of clinical studies in Cuba, and the third phase is being conducted simultaneously in Iran and Cuba.