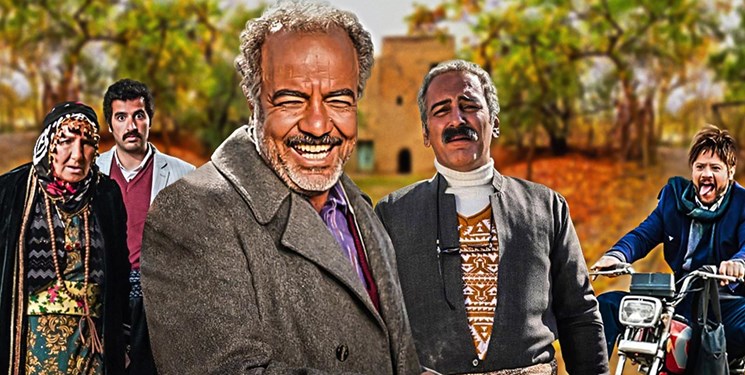 TEHRAN (FNA)- Head of Media Office of Iran’s Permanent Mission to the UN Shahrokh Nazemi dismissed recent allegations raised in a report by Fox News claiming suspicious activities in a region East of Tehran, saying that the satellite images show the set of a TV series filming.

“A few days ago, Fox News published a special report with satellite images of suspicious developments around the Sanjarian site in Jajroud, but actually, the images were related to the vehicles and equipment of the filming location of the TV series, Nun Kh and its crew,” Nazemi wrote on his twitter page on Saturday.

Fox News had claimed earlier this week that it has obtained new satellite images that show unusual activity at Iran’s Sanjarian site, which the US had claimed to be a suspected manufacturing site for "shock wave generators".

The Fox News report claimed that the new images obtained from Maxar show 18 vehicles at the site on October 15, 2020, more vehicles and excavation in January along with a new access road that was later covered up in March of this year. All that is visible by satellite now are excavation swirls and new trenches, according to analysis from Itay Bar Lev of The Intel Lab who worked in conjunction with the Institute for Science and International Security.

Experts believe the report by the US media outlet has damaged the credibility of Washington claims about Iran as it displays the unfounded nature of such allegations once again.