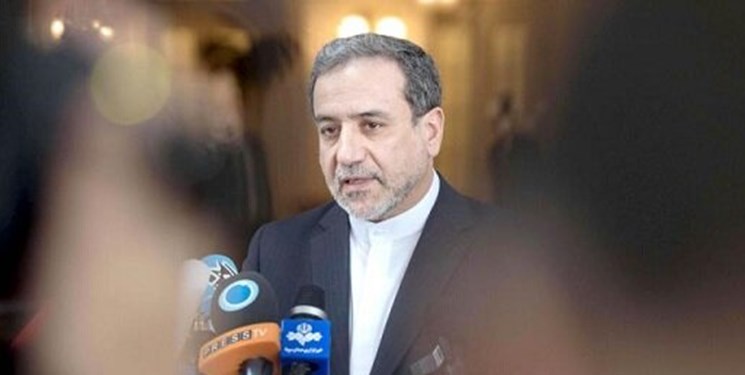 TEHRAN (FNA)- Iranian deputy foreign minister and top negotiator in Vienna talks Seyed Abbas Araqchi underlined that Tehran will certainly not agree on anything before seeing its key demands are met.

In relevant remarks earlier this month, Araqchi said that a number of key issues still remain to be settled between Iran and the Group 4+1 (China, Russia, Britain and France plus Germany) in Vienna talks, stressing that the other side should take difficult decisions to revive the nuclear deal.