Deputy FM: Biden Partner of Trump in Crimes against Mankind 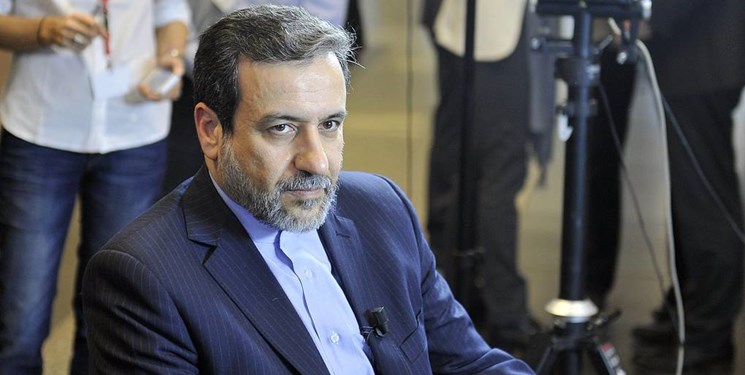 TEHRAN (FNA)- Iran's Deputy Foreign Minister Seyed Abbas Araqchi denounced US sanctions against Iran, and said that the Biden administration has been a partner of Donald Trump by keeping in place the Trump era sanctions.

Araqchi wrote on his Twitter page that the sanctions imposed against Iranians by the former US president Donald Trump have continued during the new US administration’s 144 days’ tenure, which is still a partner in those crimes against mankind.

He added that the Americans have during the past three years exposed Iranians around the globe to their illegal and brutal sanctions.

The US has for the past 3 years targeted every single Iranian living anywhere with its brutal & unlawful sanctions.

The current US admin has partaken in these crimes against humanity for 144 days.

Iranians should not have spent a single day under sanctions.