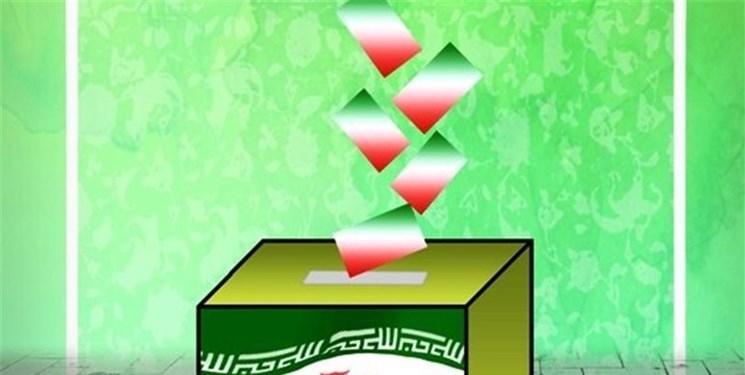 TEHRAN (FNA)- Iran’s Foreign Ministry Spokesman Saeed Khatibzadeh said that 234 polling stations will be available for the country’s expatriates to vote in the upcoming presidential election.

In relevant remarks last week, Spokesman of the Election Office of the Iranian Interior Ministry Esmayeel Mousavi said the Canadian government has been uncooperative with regard to providing the ground for the voting of Iranian citizens in the upcoming 13th presidential election.

“With initiatives taken by Iran’s foreign ministry voting was to be held for Iranian citizens residing in a US border city close to the Canadian border,” Mousavi said, adding, “Unfortunately, no proper response has been received from the Canadian government to hold direct presidential elections in the country.”

“Due to the short time left and the impossibility of sending executive personnel by the foreign ministry, it is not possible to hold the elections directly in the state,” he noted.