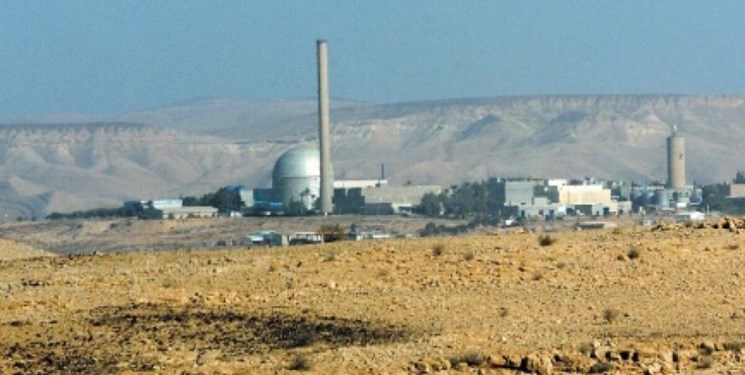 TEHRAN (FNA)- Qatar said all Israeli nuclear facilities should be made available for the International Atomic Energy Agency to inspect.

Qatar called on Israel to join the Middle Eastern Treaty on the Non-Proliferation of Nuclear Weapons to prevent the global spread of nuclear weapons and eliminate the threat of “nuclear war’”in the region, Doha News reported.

Qatar’s Ambassador to Austria and Permanent Representative to the United Nations and International Organisations in Vienna Sultan bin Salmeen Al Mansouri said Israel is the only state that refuses to join the treaty which aims to free the Middle East of nuclear weapons as part of international resolutions to stabilise the area.

This means Israel is not subject to inspections nor risks being sanctioned by the United Nations’ IAEA.

“Qatar strongly supports the rule of law in international relations, as a basic guarantee for creating a peaceful and stable international environment that enhances opportunities for sustainable development for all peoples,” Al Mansouri told the International Atomic Energy Agency (IAEA) Board of Governors on Saturday.

He added that “the goal of nuclear disarmament in accordance with international agreements and United Nations resolutions is one of the means to uphold the rule of law in international relations”.

The official says Doha calls on Israel to cooperate with IAEA and open its nuclear facilities and atomic reactors to inspectors.

In a statement, Qatar’s Ministry of Foreign Affairs said the official “urged the international community and its relevant institutions to support the goal of freeing the Middle East from nuclear weapons, and to take practical steps to achieve that goal, based on its legal and moral responsibility”.

Israel’s nuclear capabilities have been the main topic of intelligence assessments since the 1960s, when it first started operating the Dimona nuclear reactor in its Negev desert.

Although Israel still refuses to admit developing nuclear weapons at its facility or reveal the amount it already possesses, former Dimona expert Mordechai Vanunu exposed pictures of nuclear warheads to the media in the mid-1980s.

In 2003, it was estimated that “Israel” possessed between 100 to 200 nuclear warheads. Experts anticipate that the numbers have doubled by now.

The Qatari ambassador also echoed his country’s position regarding Israel’s illegal actions towards Palestinians in recent weeks, referencing Tel Aviv’s its failure to adhere to international law as well as its use of weapons to oppress unarmed civilians and protestors.

“The recent Israeli aggression on Gaza, and the excessive and disproportionate use of force against civilians and the destruction of civilian infrastructure, angered world public opinion, including Israeli public opinion, and raised fundamental questions about whether Israel behaves as a responsible state and uses its weapons in accordance with the rules of international law and whether there are guarantees that Israel will use its weapons in an irresponsible way in the future, including the terrifying possibility of using nuclear weapons,” it added.

More than 255 people, including 66 children were killed in a deadly 11-day Israeli bombardment on Gaza last month.