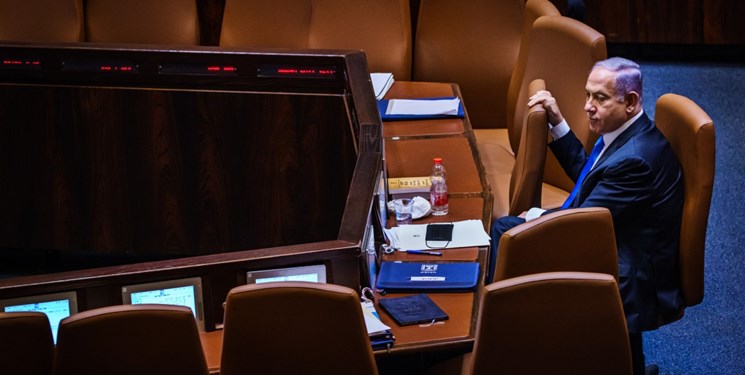 Zarif wrote on his Twitter account in Arabic about the end of Netanyahu’s 12-year rule over occupied Palestine, describing it as the fall of an oppressor.

"After a long period of wars and aggression against the Palestinians and threats against the Islamic Republic of Iran, the oppressor falls, Gaza hoists the sign of victory and Iran still follows the path of dignity,” he wrote, adding, “Maybe the one who comes after him will learn that a system built on aggression and occupation will not last long."

Benjamin Netanyahu, was ousted from the premier post after a governing coalition of rivals was sworn in the Knesset on Sunday afternoon.

The governing coalition, comprised of eight parties, have appointed Yamina party head Naftali Bennett as the new prime minister of the Zionist regime.