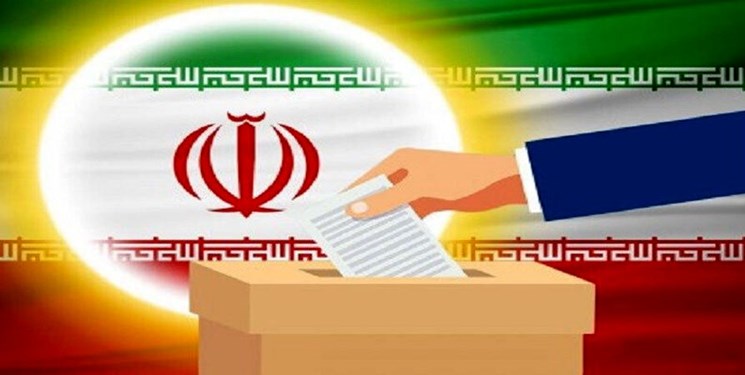 TEHRAN (FNA)- Alireza Zakani has announced his pullout from the Friday presidential election in favor of Ebrahim Rayeesi, while Mohsen Mehr Alizadeh declared his withdrawal in support of the main reformist-moderate camp nominee Abdolnasser Hemmati.

Zakani said in a statement to his supporters that he considers Rayeesi as the most qualified candidate who can bring fundamental reforms to the country. 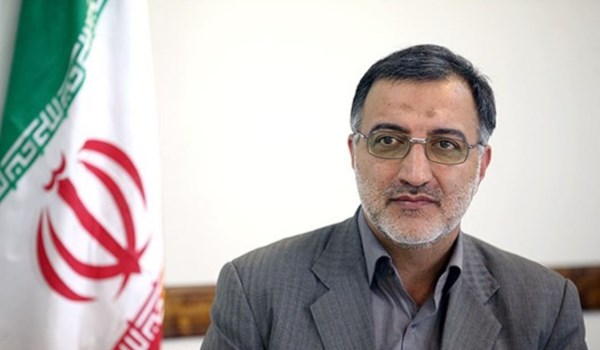 Earlier, Mohsen Mehr Alizadeh, another candidate, had also withdrawn from the Friday election.

Spokesman with Mehr Alizadeh's campaign Alireza Tajernia confirmed that the candidate has withdrawn his election bid. 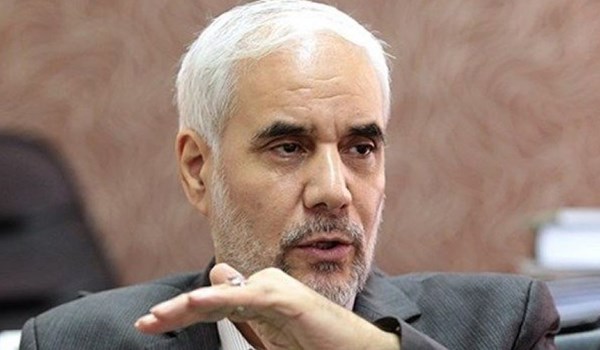 “A statement has been sent to the Interior Ministry and the official announcement will come in hours,” he said.

The disapproved candidates had the opportunity to protest at their disqualification vote and the qualified candidates can start their campaign as of May 25 until 24 hours before elections.