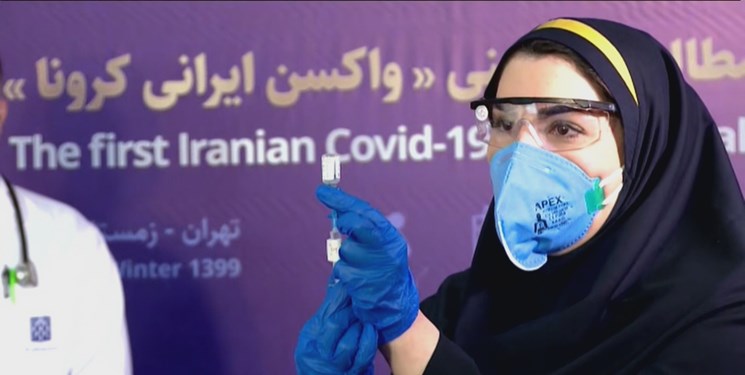 TEHRAN (FNA)- Chairman of the Board of Directors of Barekat Pharmaceutical Group Hamidreza Jamshidi said on Wednesday that the technical know-how of the home-made COV-Iran Barekat vaccine is completely Iranian.

"The technical know-how of COV-Iran vaccine is 100% Iranian and this know-how was developed as a result of efforts of dozens of motivated and knowledgeable young people with round-the-clock efforts,” Jamshidi said days after the vaccine received the license for emergency injection.

Jamshidi said that phase three that included mass-production started six months ago with a capacity of 3,000 liters of bioreactor and the monthly production capacity of eight to ten million doses of vaccine.

He also said that based on the results of three phases of injection of vaccine on volunteers in Iran, in addition to the Wuhan virus, COV-Iran vaccine is quite effective against the British virus mutation and is being also studied against Indian and African mutations.

Senior member of Iran’s National Task Force for Fighting COVID-19 Minou Mohraz said on Wednesday that the coronavirus vaccine, COV-Iran Barekat, which has been developed by Iranian scientists at the Headquarters for Executing the Order of Imam Khomeini (HEIKO), is more efficient than the China-made Sinopharm vaccine.

She had also on Monday said that COV-Iran Barekat vaccine is efficient and has no significant side effects.