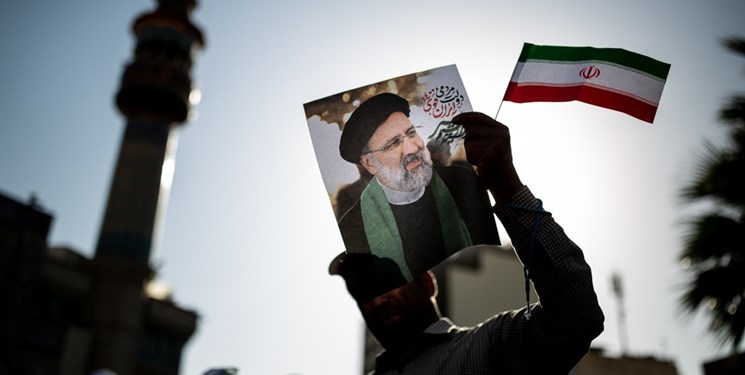 "Mr. Rayeesi's positions in area of foreign policy, as expressed during the election campaign, reflect a realistic and pragmatic policy based on cooperation with the international community and constructive economic interaction. His positions on the nuclear deal and the ongoing negotiations also reflect the same realism and pragmatism in foreign policy. I am certain that if he is elected, there will be no disruption in the negotiation process," Araqchi told al-Jazeera TV on Wednesday. 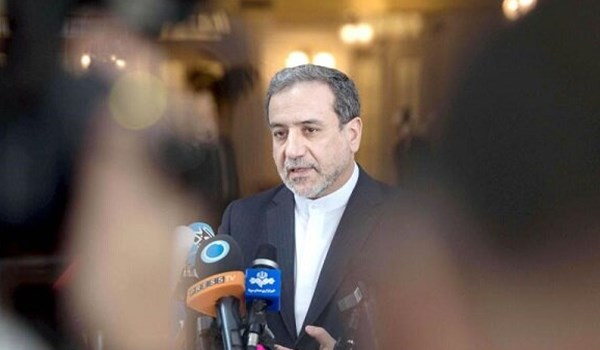 He added that the Iranian negotiating team will continue talks based on the country’s national policy and interests.

Araqchi stated that if the Iranian team managed to clinch a good agreement with the other parties that serve the country's national interests, it would be accepted; otherwise, no agreement would be accepted by Iran either under the incumbent administration or its successor.

State television showed people's presence at polling stations in several cities and towns, quoting officials that over 59 million Iranians out of the more than 85 million population are eligible to vote. The elections are also for city and village councils.

Rayeesi appears to be the front-runner among the four candidates running for president in Iran, according to the polls.

Araqchi also said that the participating delegations have made tangible progress in negotiations.

“Good and tangible progress has been made on various issues during Vienna talks. We believe that we are closer to a [final] agreement than any time before, but there are still certain outstanding issues, which need more deliberation,” Araqchi said.

Iran’s top negotiator said all sides should take tough decisions, noting that Tehran has already made this difficult decision by remaining committed to the deal, which is officially known as the Joint Comprehensive Plan of Action (JCPOA), despite the withdrawal of the United States from it.

“If the nuclear deal is still alive, it has been owed to Iran's actions,” Araqchi said.

“The negotiating parties need to know that Iran has been victimized, and that Washington needs to rectify the path it has already taken in the negotiations,” he said, adding, “Iran has suffered a lot in recent years due to the US withdrawal from the nuclear deal.”

Iran's top negotiator noted that the Islamic Republic wants other parties to the deal to affirm that what happened with (former US President Donald) Trump's withdrawal from the deal would never happen under other US presidents.

Araqchi had underlined that on Sunday that Tehran will certainly not agree on anything before seeing its key demands are met.

“All in all, we made good progress, but there are issues left [unresolved], without which an agreement couldn’t be reached, and which have yet to be decided,” Araqchi told reporters at the end of the fifth round of talks between Iran and G4+1 group of countries on revitalizing the deal, officially known as the Joint Comprehensive Plan of Action (JCPOA).Araqchi had also earlier said that a number of key issues still remain to be settled between Iran and the Group 4+1 in Vienna talks, stressing that the other side should take difficult decisions to revive the nuclear deal.