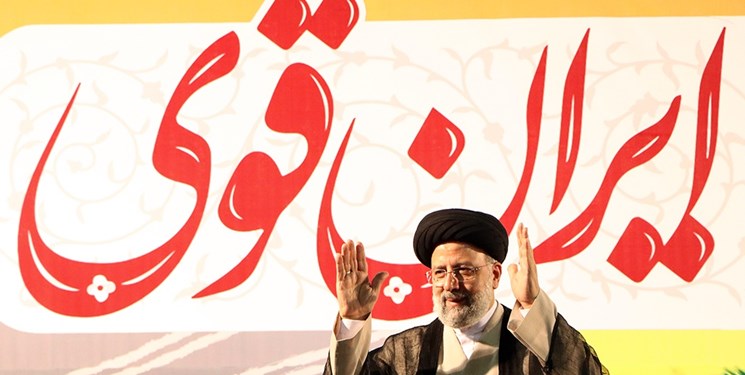 Secretary of Iran's Expediency Council and former IRGC commander Mohsen Rezayee, Governor of the Central Bank of Iran (CBI) Abdolnasser Hemmati and Parliament’s Vice-Speaker Seyed Amir Hossein Qazizadeh Hashemi sent congratulation messages to Rayeesi for winning the presidential elections although the official results have not yet been declared by the interior ministry.

“The June 2021 election, in front of the eyes of observers and global analysts, once again proved that the proud nation of Iran does not hesitate in protecting the Islamic Republic and strengthening its power and security,” Rezayee said in his message on Saturday. 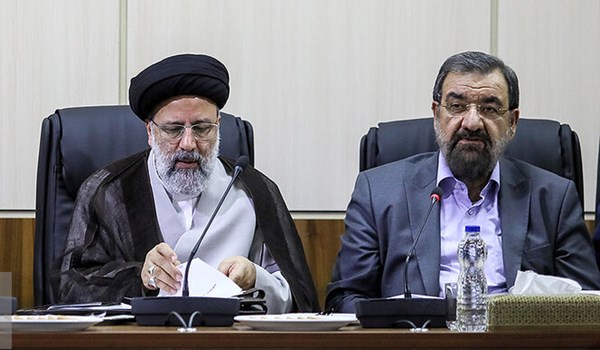 He felicitated the victory to Supreme Leader of the Islamic Revolution Ayatollah Seyed Ali Khamenei, the nation and Rayeesi, praying for the durability of his success in the new post.

Meantime, Hemmati felicitated Rayeesi for his victory, saying, “I hope that your government, with its measures and actions on the domestic and international scene and under the leadership of Supreme Leader of the Islamic Revolution Ayatollah Khamenei, will improve the great Iranian nation’s living conditions and bring comfort and welfare to them.” 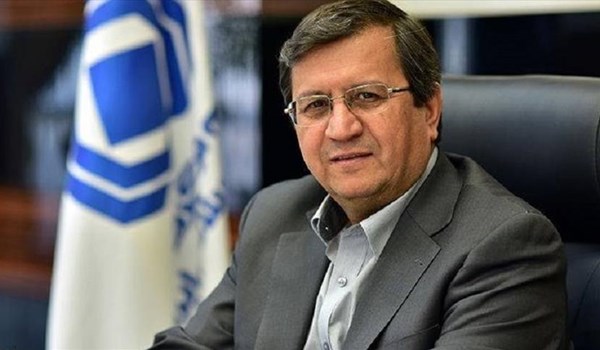 Also, Qazizadeh Hashemi in his congratulatory message felicitated Ayatollah Khamenei, Rayeesi and the nation on the victory, wishing success for the new elected president in rendering service to the Iranian people. 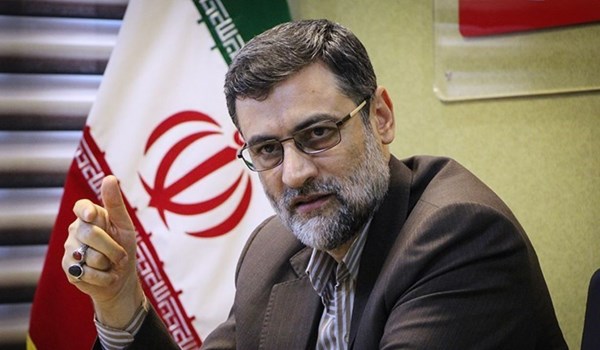 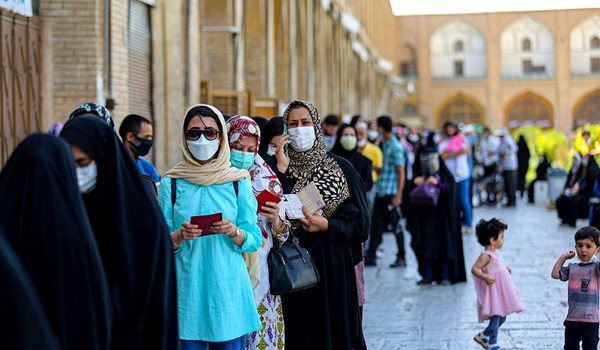 Rayeesi appeared to be the front-runner among four candidates running for president in Iran, according to the polls.