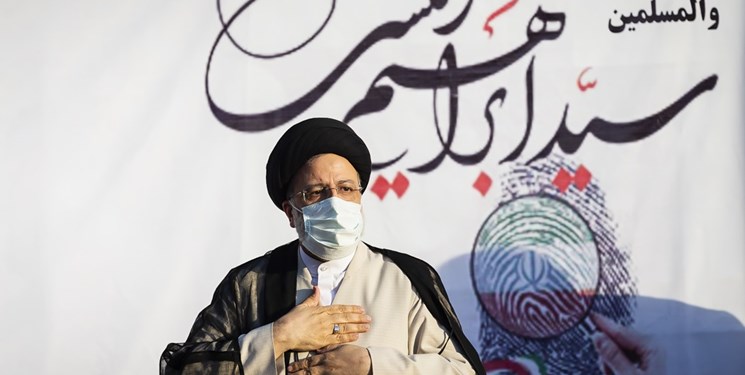 TEHRAN (FNA)- Preliminary results of the Friday presidential elections in Iran showed that Seyed Ebrahim Rayeesi has already secured a win in the race, the interior ministry announced.