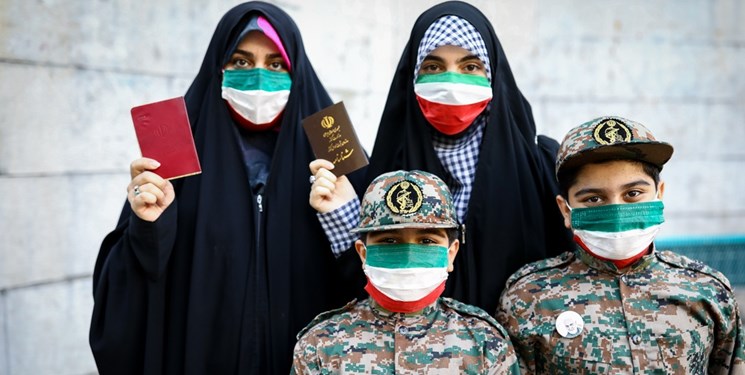 TEHRAN (FNA)- Iran's Deputy Interior Minister for Security Affairs Hossein Zolfaqari said that no security incident or sabotage act was reported during the presidential and the Islamic city and village councils elections on Friday.

“We had planned for establishment of security during elections since six months ago. No security incident happened during the yesterday elections thanks to our intelligence supremacy,” Zolfaqari told reporters in Tehran on Saturday.

Zolfaqari, meantime, said that a sabotage team which intended to distort the country’s power system was disbanded and its members were arrested before elections, noting that some footages which have been circulated on the net showing people writing names of certain candidates on the ballot papers in a mass are fake.

Preliminary results of the Friday presidential elections in Iran showed that Seyed Ebrahim Rayeesi has won the race, the interior ministry announced.