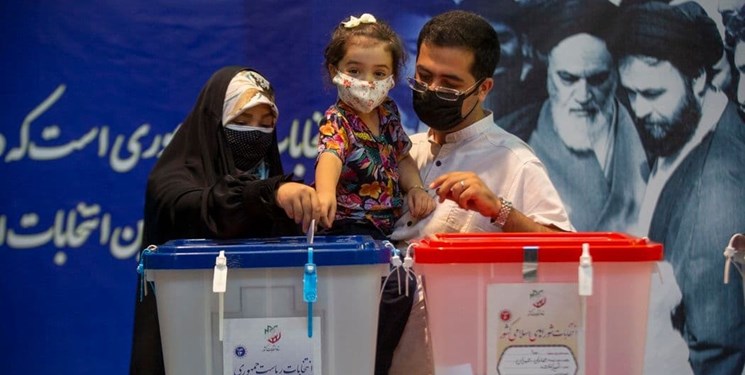 He noted that although the overall coronavirus situation is declining in the country, people should take care because some Southern and Eastern provinces are still in sensitive condition.