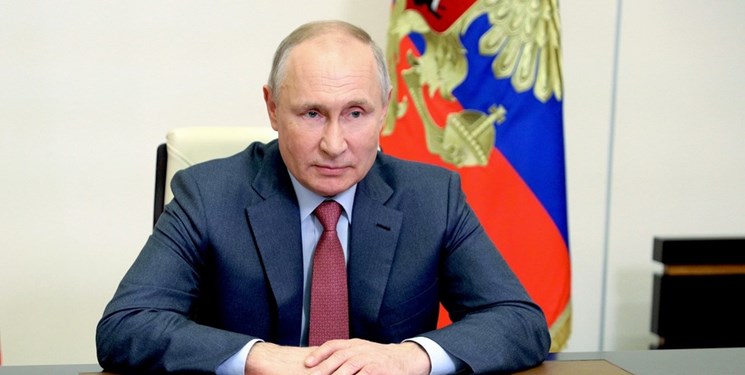 TEHRAN (FNA)- Russian President Vladimir Putin congratulated Ebrahim Rayeesi for election as the new president of Iran, hoping for the further expansion of friendly ties between Tehran and Moscow during his tenure.