Report: Saudi Officials Plan to Execute Over 40 Teenagers over Participation in Qatif Protests 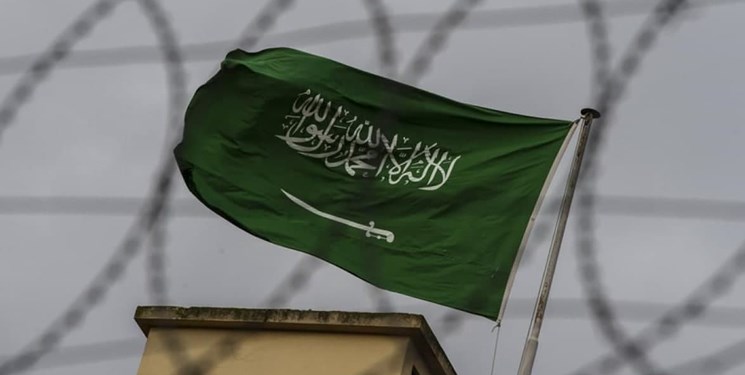 Even though Saudi officials claimed last year to have halted the practice of executing people for crimes committed as a minor, the activists noted, more than 40 teenagers face death penalty only because they took part in pro-democracy rallies in 2011, Saudi Leaks news website reported.

The report comes less than a week after Saudi Arabia executed young Shia Muslim man Mustafa bin Hashim bin Issa Al Darwish, 26, who was convicted on charges stemming from his participation in an anti-regime protest as a minor.

Al Darwish was arrested in May 2015 and charged with protest-related offences, many of which occurred when he was 17. He was executed on June 15 in Dammam, a statement from the Saudi Ministry of Interior read.

Eastern Province has been the scene of peaceful demonstrations since February 2011. Protesters have been demanding reforms, freedom of expression, release of political prisoners, and an end to economic and religious discrimination against the oil-rich region.

The protests have been met with a heavy-handed crackdown by the regime. Security forces have increased security measures across the province.