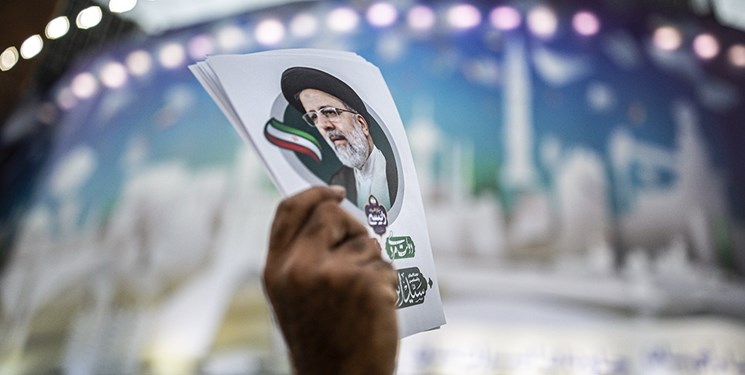 TEHRAN (FNA)- Several leaders of the neighboring and regional states felicitated election of Ebrahim Rayeesi as the new president of Iran, hoping for the further broadening of relations with Tehran during his presidency. 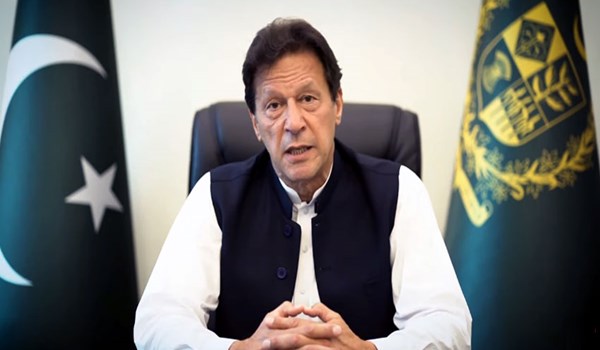 Imran Khan in a tweet on Saturday said congratulations to "brother Rayeesi". "We look forward to working with him for further strengthening our fraternal ties and for regional peace, progress and prosperity." 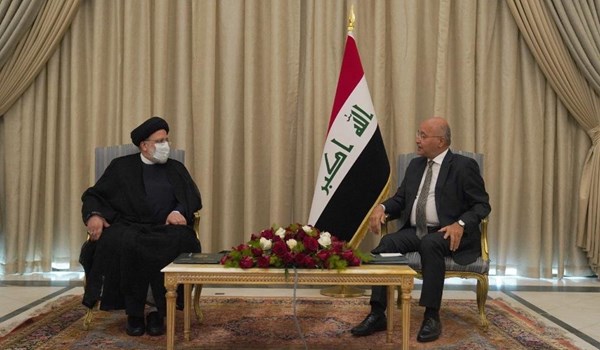 “In Iraq, we look forward to strengthening strong ties with our neighbor Iran and its people, who have had genuine civilizational, cultural, and social ties with our people throughout history,” Salih said in his message.

Also, Syrian President Bashar al-Assad sent a congratulatory message to Rayeesi, saying, “I take this opportunity to express my interest and desire to strengthen cooperation in line with bilateral relations and common interests of the Syria Arab Republic and the Islamic Republic of Iran.” 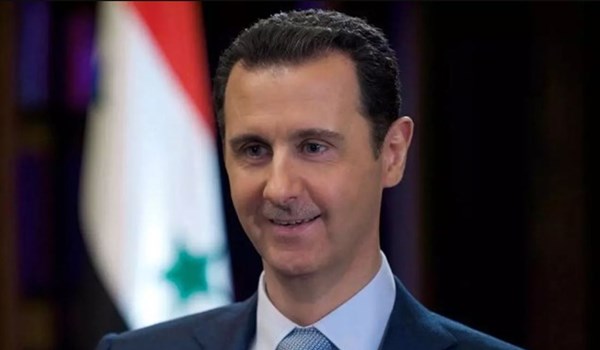 Meantime, Lebanese Speaker Nabih Berri congratulated Rayeesi, stressing, “Just as Iran has stood firm against sanctions, it is steadfast in safeguarding its rights and achievements.” 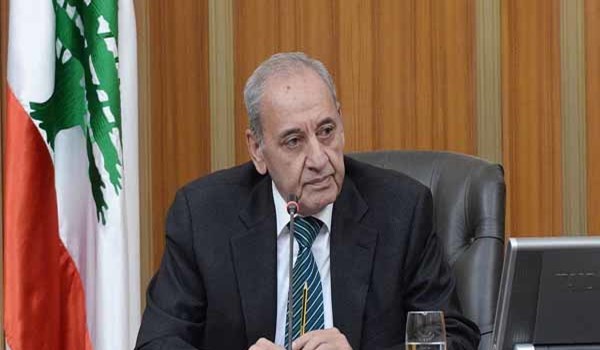 Earlier, Russian President Vladimir Putin had also congratulated Rayeesi for election as the new president of Iran, hoping for the further expansion of friendly ties between Tehran and Moscow during his tenure.