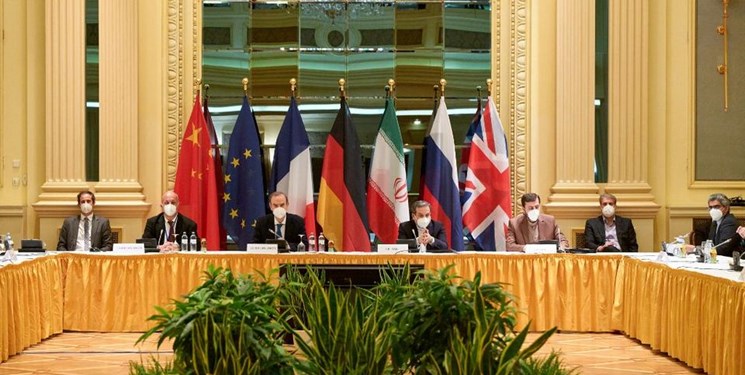 TEHRAN (FNA)- Iranian Deputy Foreign Minister and top negotiator Seyed Abbas Araqchi said on Sunday that the main differences between Iran and the Group 4+1 (Russia, China, Britain and France plus Germany) still remain in place, adding that the delegations will return to their capitals for decision-making.

“The main differences have remained. Some issues have been resolved and some issues still remain, but it has come to be precise now and it is quite clear what the dimensions of these differences are,” Araqchi said in an interview with the state TV before the last round of meeting with the G4+1 representatives before leaving Vienna. 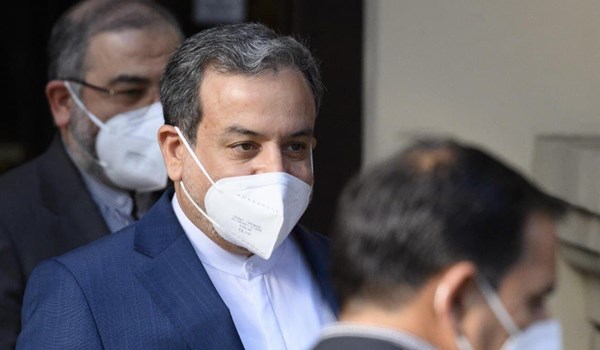 "For a few days, which I cannot now say exactly how many, we will stop the talks and return to the capitals not only for further consultations but also for decision-making,” Araqchi said.

Iranian Foreign Ministry Spokesman Saeed Khatibzadeh said last Monday that some technical, legal and political issues have still remained to be resolved in Vienna talks between Tehran and the Group 4+1, adding that Washington should provide Iran with assurances that it would not repeat Trump’s disrespect for the nuclear accord.

“The US should make its own decision. The US should know that it is the wrongdoer and violator of the UN Security Council Resolution 2231, and it is present in the negotiations from the position of a wrongdoer, and it should provide the necessary assurances that it would not repeat what happened under Trump. The way back is quite clear to us,” Khatibzadeh told reporters in a press conference in Tehran.

Araqchi underlined last week that Tehran will certainly not agree on anything before seeing its key demands are met.

Araqchi had also earlier said that a number of key issues still remain to be settled between Iran and the Group 4+1 in Vienna talks, stressing that the other side should take difficult decisions to revive the nuclear deal.