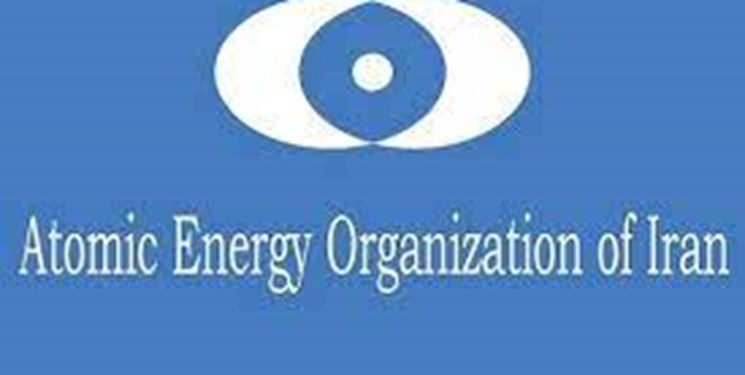 TEHRAN (FNA)- Iran foiled an act of sabotage against the building of the Atomic Energy Organization of Iran (AEOI) on Wednesday.

Iran on early Wednesday thwarted an act of sabotage targeting one of the buildings belonging to the AEOI. The attack did not result in any casualties or damage owing to tight security precautions adopted following similar acts of sabotage against Iranian nuclear sites and the assassination of prominent scientist Mohsen Fakhrizadeh last year.

Investigations are ongoing to identify the perpetrators and determine the facts surrounding the incident.

Such attempts to disrupt Iran’s peaceful nuclear activities have failed thanks to the vigilance of Iran’s security and defense organizations.