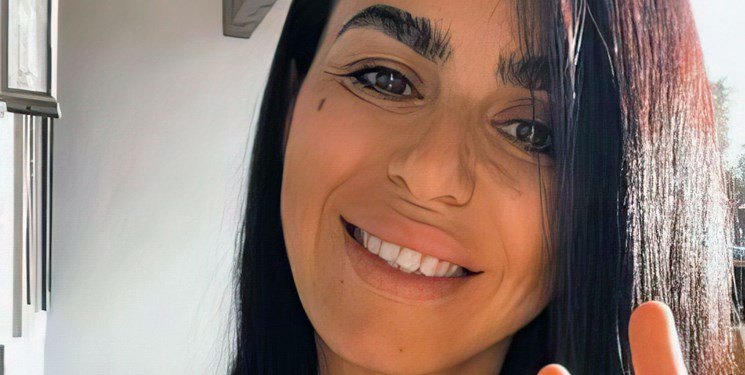 TEHRAN (FNA)- An Islamic advocacy group in the United States, the Arizona chapter of the Council on American-Islamic Relations (CAIR), is representing a doctor after she was fired from Phoenix Children's Hospital following a Facebook post in which she condemned Israel’s recent aggression in the Gaza Strip.

Dr. Fidaa Wishah, who was born and raised in Gaza, said in a recent Facebook post that Zionists have a "thirst to kill our Palestinian children", presstv reported.

She posted on Facebook on Monday where she said Palestinians would "expose the #massacre and #genocide you #zionists are proud of."

"Hey #israel ... your end is coming sooner than you think," she added.

The Tel Aviv regime launched the aggression against the besieged Gaza Strip on May 10, following Palestinian retaliation against violent raids on worshipers At al-Aqsa Mosque and the regime’s plans to force a number of Palestinian families out of their homes at the Sheikh Jarrah neighborhood of East Jerusalem Al-Quds.

Apparently caught off guard by the unprecedented barrage of rockets from Gaza, Israel announced a unilateral ceasefire on May 21, which Palestinian resistance movements accepted with Egyptian mediation.

According to Gaza’s Health Ministry, nearly 260 Palestinians were killed in the Israeli offensive, including 66 children, while some 2,000 others were wounded.

The hospital said on Twitter that children in its care "receive hope, healing and the best possible health care, regardless of race, color, disability, religion, gender, gender identity, sexual orientation or national origin".

"After a thorough review of the facts related to this matter, this individual is no longer providing care at Phoenix Children's," the hospital said.

Azza Abuseif, executive director of the Council on American-Islamic Relations in Arizona, said in a written statement on Thursday that CAIR, along with several private law firms, is representing Dr. Wishah who was wrongfully terminated by the hospital.

"Her post on her personal Facebook page, while critical of the Israeli government, has intentionally been taken out of context to portray Dr. Wishah as anti-Semitic rather than what she has been known as her entire career, a civil rights advocate," Abuseif said.

Abuseif said Wishah has been a medical doctor since 2010 and has spent the "vast majority" of her career as a pediatric physician.

"Despite caring for thousands of children, many of whom are Jewish, she has never been accused of discriminating against any of her patients or colleagues," Abuseif said.

Abuseif said the Gaza-born doctor “understandably felt compelled to speak out against those same atrocities" amid the Israeli aggression in Gaza.

"Dr. Wishah has not, and is not, calling for the end of the State of Israel," Abuseif said, adding, "She is calling for the Israeli government to change its brutal treatment of the Palestinian people. She believes that all Israelis and Palestinians deserve to live in dignity, in peace, and free from oppression."

Abuseif called the hospital's decision "shameful and an attack on freedom of speech for all Americans."