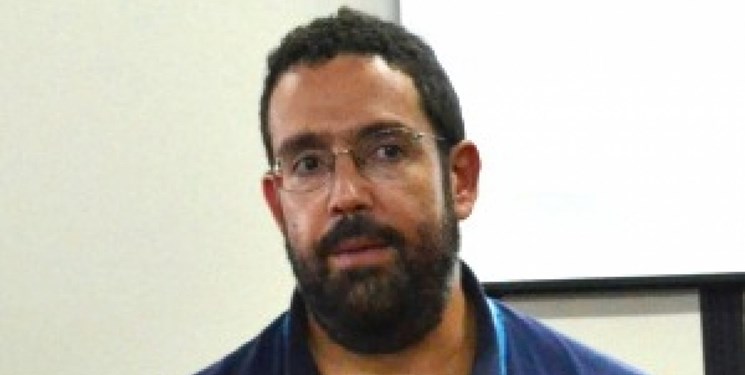 Bruno Lima Rocha Beaklini is a Professor of International Relations and Studies, political science PhD. He is Brazilian Arabic-descendant scholar and columnist of Middle East Monitor.

Q: President Bolsonaro has been named by OCCRP as the Corrupt Person of the year in 2020. This is while in his presidential campaigns, he pledged to fight corruption. How do you read the situation?

A: Bolsonaro and his family has been the target of rigorous investigative reports including complaints of apartment purchases in cash, receipt of deposits with no specific origin and house arrest from a former aide who served his son Flávio Bolsonaro, when he was a state deputy. The aide's wife and daughter also worked for Flávio Bolsonaro, as well as the wife and mother of a former military police captain accused of leading death squads, paramilitaries and organized crime. What Bolsonaro promised in his campaign has nothing to do with the practices to which he and his clan respond, both in the courts and in Brazilian public opinion. Therefore, the classification of the OCCRP seems correct.

Q: From calling COVID-19 a “little Flu” to 1000 deaths daily a year after the coronavirus crisis, how has this mishandling mounted to Bolsonaro's failure of fulfilling his promises?

A: Bolsonaro has no government capacity, ministerial coordination, nor does he exercise proactive and responsible leadership in times of crisis. Early in the pandemic, he had an outbreak of reason, recognizing the seriousness of the disease, but two days later he denied what he had stated 48 hours earlier. In a comparison between health crisis with a war between countries, the President despite being an ex-military (with a terrible record of services), would surely lead Brazil to a defeat before the enemy. Then would come a shameful surrender and a “peace treaty” harmful to the Brazilian people. The government even had a competent team in the Ministry of Health, but in mid-April it dismissed the minister and the country was adrift.

Q: President Bolsonaro says “Trumpism” will live on in Brazil. Why is he, however, seeking the help and support of Joe Biden?

A: They are two distinct themes. Bolsonaro tries to reproduce here the stupidity of "Trumpism". Considering that his allied base is made up of financial speculators and colonized parasites (losers who are not even nationalists), he does not want and will not attempt anything that goes on a collision course with the US government. Soon, it will try to separate domestic politics from the subordinate adhesion that it practiced throughout the period in which its disastrous government coincided with that of Trump. I believe that the environment agenda and relevant multilateralism, such as the Paris Agreements and the planetary effort against climate change, will generate diplomatic conflicts with the United States. Bolsonaro will try not to provoke the Biden Administration.

Q: Do you believe Brazilians will vote again for Bolsonaro’s “Trumpism” in 2022?

A: All Bolsonaro's ideological projection is in the reproduction of a false idea of the Cold War of the 21st century, also based on the xenophobic and Eurocentric belief of "clash of civilizations". It aggregates the worst of politics and ideological diffusion nationwide, including financial parasites, false neo-Pentecostal pastors and Zionists, racist and Islamophobic far right, agribusiness accused of environmental crimes and powerful media group entrepreneurs. Unfortunately, this alliance is rooted in conservative poverty and the capacity for popular manipulation through social networks. We no longer live in the right wing perfect time, as in the coup dubbed the impeachment of 2016. But it is undeniable that "tropical Trumpism" has a real basis and represents a danger to our society.