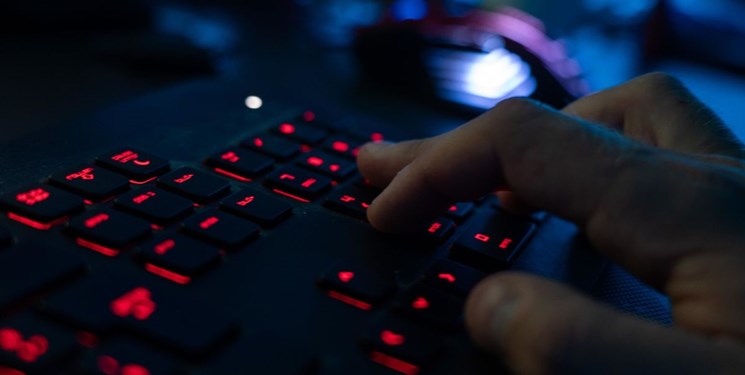 TEHRAN (FNA)- Iran's Ambassador and Permanent Representative to the United Nations Majid Takht Ravanchi underlined Tehran’s preparedness to help the UN efforts to regulate the cyberspace, saying that his country is itself a victim of cyber attacks by the US and Israel.

Takht Ravanchi made the remarks on Tuesday, addressing the UN Security Council debate on “Maintenance of international peace and security: Cyber security.” 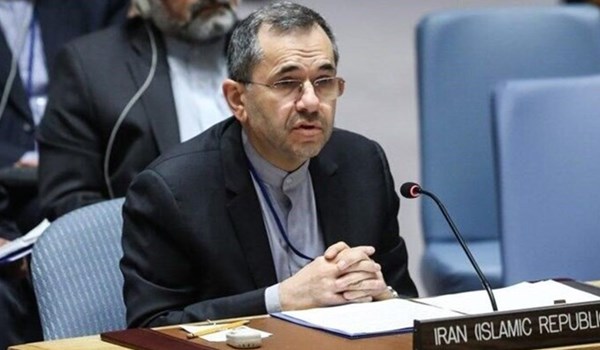 He said that cyberspace provides “golden opportunities” for human beings to continuously enhance all aspects of their lives, noting, “Such an outstanding enabler must therefore not only be promoted throughout the world particularly in developing countries but also be protected against all threats."

The Iranian envoy also noted that in recent years, the world has witnessed “a worrying trend of systematic accusations” leveled by some states with political motives against one another regarding cyber-attacks or similar activities in cyberspace.

The Islamic Republic of Iran is itself a victim of cyber-attacks by the malicious Stuxnet computer virus that was created jointly by the United States and Israel to damage Iran’s peaceful nuclear facilities, he said.

“States must refrain from the threat or use of force within or through the cyberspace environment,” Takht Ravanchi said.

He added the countries “must also exercise due control over cyberspace-related companies and platforms under their jurisdiction, and take appropriate measures to make them accountable for their behavior in the ITC environment, including for violating national sovereignty, security and public order of other States. At any rate, States are responsible for their internationally wrongful acts within or through cyberspace.”

“Cyberspace and its related means, technics and technologies must be used exclusively for peaceful purposes, and to that end, States must act cooperatively, responsibly and in full accordance with applicable international law,” Takht Ravanchi said.

“We share the views that consideration of cyberspace-related issues must be continued in the General Assembly. For its part, the Islamic Republic of Iran…stands ready to contribute to the Assembly’s efforts in developing principles and norms required for cyberspace,” the Iranian diplomat said.

In 2010, US and Israeli intelligence agencies unleashed a computer worm called Stuxnet on Iranian uranium-enrichment plants in an attempt to disrupt Iran’s nuclear program. The Washington Post reported two years later that the US National Security Agency (NSA), its spy service CIA, and Israel’s military had worked together to launch Stuxnet against Iran’s nuclear facilities.

The act of sabotage was followed by Mossad’s assassination of several Iranian nuclear scientists.