Syria Asks for Cooperation with Iran in Development of Aviation Industry 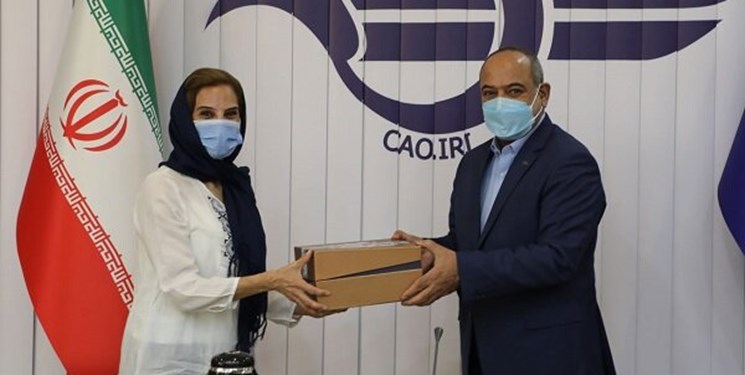 The meeting was held in Tehran on Wednesday.

During the meeting, Dehqani Zanganeh announced the Organization's readiness for technical and educational cooperation with Syria in the field of training of controllers, technical and operational personnel, as well as technical tests of Syrian aircraft and transfer of experience in establishing monitoring structures between the two countries.

Iranian scientists could stand atop the Middle-Eastern states in the development and advancement of aviation products.

Head of the Technology Exchange Network of Iran Nanotechnology Innovation Center Reza Soltan Alizadeh said in May that the country’s technological companies have so far manufactured more than 200 products used in aviation industry, adding that their products have been commercialized and delivered to several airlines.

"Over 200 Iranian products have been produced, commercialized and delivered to different airlines," Soltan Alizadeh told FNA.

"Airplane seat covers and carpets inside the cabin are among these products; aircraft seat covers are important because they have the highest role in inflaming fire, so companies have offered products that are slow-burning," he added.