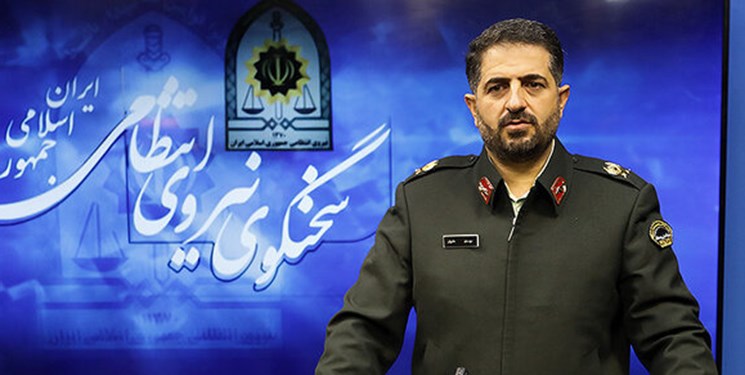 He pointed out that the Afghan border guards were accommodated by Iran for a few days but according to the official request of the Afghan government and based on the decision of the Iranian officials, they were returned by a flight to their country.

On Thursday, the Islam Qala crossing at the zero point of the border of the Herat province of Afghanistan with the Dogharoun border in Iran fell to the Taliban forces, after which the border guards of this country took refuge inside Iran.

Iran, meanwhile, hosted a meeting of delegations from the parties involved in Afghanistan on Wednesday and Thursday to discuss issues between them, which ended with a joint statement.

With the support of the legitimate government of Afghanistan, Iran has always called for the parties involved to avoid unrest and war and has done its utmost to resolve the country's problems through political dialogue between Afghan groups.