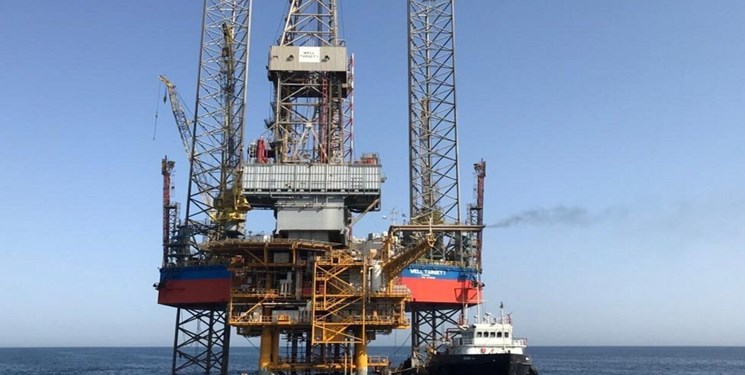 Salmanzadeh made the remarks after the completion of the installation project of the giant offshore rigs.

"Installation of the rig in this oilfield, drilling and repairing 26 oil wells, and an increase of production to 23,000 barrels has started in Forouzan Joint Oilfiled," he added.

Salmanzadeh termed the Forouzan joint oilfield development project as one of the most important ones underway by the National Iranian Oil Company (NIOC) because of its significance in maintaining and increasing production levels.

In relevant remarks earlier, Salmanzadeh had said that Iran had successfully installed a giant oil drilling platform at Forouzan Oilfield.

Forouzan Oilfield is located 100 kilometers to Southeast of Khaq Island in the Persian Gulf region and joint Marjan Oilfield of Saudi Arabia.

The maintenance and revamping of the production capacity of the project are conducted by the Iranian Offshore Oil Company (IOOC) and an Iranian consortium.

The subterranean section of this project includes 12 new wells, 11 wells in need of repair, and 3 re-entry wells, while its surface section consists of 3 sea pipelines measuring 27 km, plus fabrication and erection of two new platforms and cabling of four fiber optics.

This contract the value of which amounts to nearly Euro 290 million can diversify the scope of activities and operations and will expand the chain value of Petropars Group, resulting in the growth and expansion of the domestic technical capability of Iranian contractors.