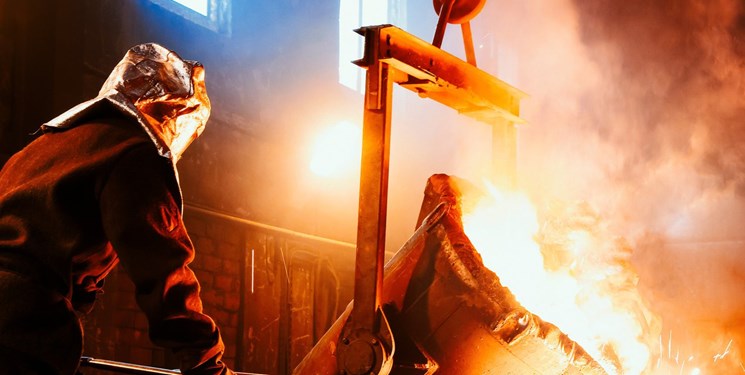 TEHRAN (FNA)- Iran ranked among top 10 steelmakers in the world and the second-largest producer of sponge iron.

"With the production of 29 million tons of crude steel in 2020, Iran was able to become the tenth top steelmaker in the world," the World Steel Association (worldsteel) announced.

It pointed out that the overall steel production last year marked 1.87 billion tons.