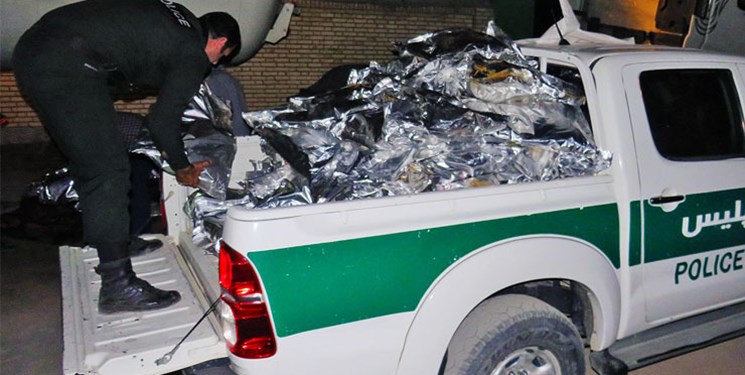 Commander of the Law Enforcement Police force in Kerman province Brigadier General Abdolreza Nazeri said on Wednesday afternoon that a notorious drug lord who was known to everyone in the East and Southeast Iran was killed in Kahnouj in Kerman province after getting engaged in an armed fight with law enforcement forces.

The commander said after the operation as many as three AK-47 rifles and a large volume of ammunition and a big shipment of narcotics were confiscated.

He added that three law enforcement forces were martyred in the operation by the drug traffickers.

According to the general, more than 65 tons of narcotics have been discovered and seized by Kerman police since the beginning of the current Iranian year (beginning on March 21, 2021), and 10 armed drug traffickers have been killed.