Spokesman: Iran to Hold 7th Round of N. Talks after Power Transition to New Administration 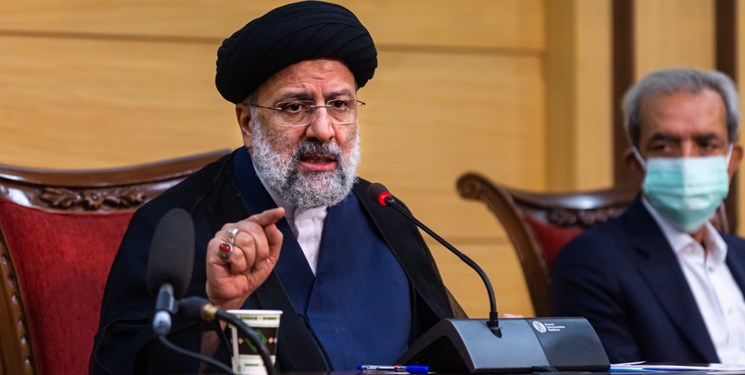 TEHRAN (FNA)- Iranian Foreign Ministry Spokesman Saeed Khatibzadeh said on Monday that the major policies of the Islamic Republic will not change by change of administrations, and the government of new President Seyed Ebrahim Rayeesi will continue talks with the world powers in Vienna.

“Negotiations in 6 rounds in Vienna proceeded powerfully and seriously, and it is natural that religious democracy is ruling Iran, and these talks were delayed due to non-implementation (of undertakings) by the US, and elections were held in Iran and it is natural to allow the government to take over and move forward due to the requirements of democracy,” Khatibzadeh told reporters in a press conference in Tehran on Monday. 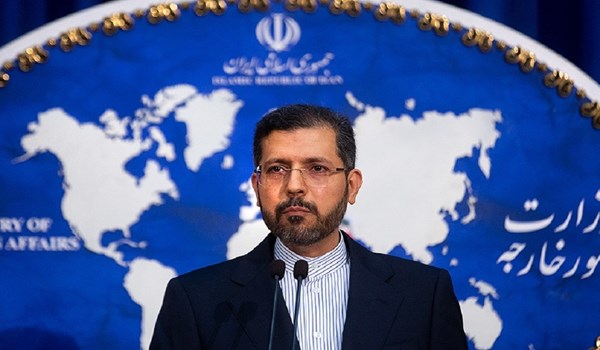 “Of course, the major and principled policies of the Islamic Republic are the ones set by Supreme Leader and the mainstream bodies. The government is the executive body and the foreign ministry implements the decisions. This will continue in the normal way. It is important that the interests of people and the major decisions of the Islamic Republic will be met precisely,” he added.

“The moment that the US returns to its undertakings under Resolution 2231 and the nuclear deal and we verify it, naturally the Islamic Republic of Iran will fully resume implementation of its undertakings. We have to wait for the new government to be established,” Khatibzadeh said.

In response to a question about the prisoner exchange between Iran and the US, he said, "The comments we heard from the US are surprising. In addition to the JCPOA talks in Vienna, we had parallel but separate talks with the US indirectly and with the UK on this humanitarian issue. Releasing Iranians who are unjustly and cruelly imprisoned in the US, some European countries and other countries under false pretexts is Iran's priority. What the US is doing is tying a humanitarian issue to political issues."

"All sides (of the nuclear deal) have gone to make preparations, and the part related to the US undertakings was not done until yesterday. When Iran told the other parties that the seventh round would be held under the new administration, the US tried to tie the humanitarian issues to the JCPOA talks, and this approach is wrong and makes all paths difficult," Khatibzadeh noted.

"If the US fulfills its undertakings today, the release of 10 prisoners can be done with the US and Britain," he added.

In relevant remarks late last week, Iranian Deputy Foreign Minister Seyed Abbas Araqchi blasted the US and UK for linking a humanitarian exchange of prisoners with the talks over the revival of the Joint Comprehensive Plan of Action.

"The US & UK need to understand this and stop linking a humanitarian exchange—ready to be implemented—with the JCPOA," Araqchi, also head of Iran's negotiating team in Vienna talks, tweeted.

"We're in a transition period as a democratic transfer of power is underway in our capital. Vienna talks must thus obviously await our new administration. This is what every democracy demands," he added.

He underlined that keeping such an exchange hostage to political aims achieves neither, and said, "Ten prisoners on all sides may be released tomorrow if the US & the UK fulfill their part of the deal."

On Sunday morning, Robert Malley, the US Special Envoy for Iran affairs tweeted a statement in reaction to Araqchi's remarks.

"These comments are an outrageous effort to deflect blame for the current impasse on a potential mutual return to compliance with the JCPOA. We stand ready to return to Vienna to complete work on a mutual return to the JCPOA once Iran made the necessary decisions," the statement claimed.