Iran: No Letter Received from Biden 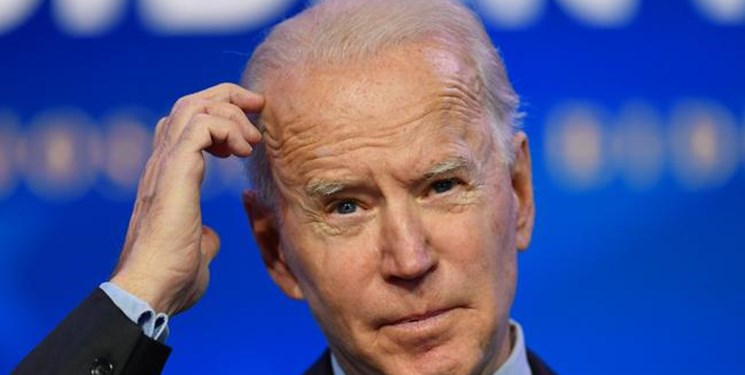 "This is just the speculation of the media and official authorities do not confirm such a thing," Rabiyee told reporters in a press conference in Tehran on Tuesday. 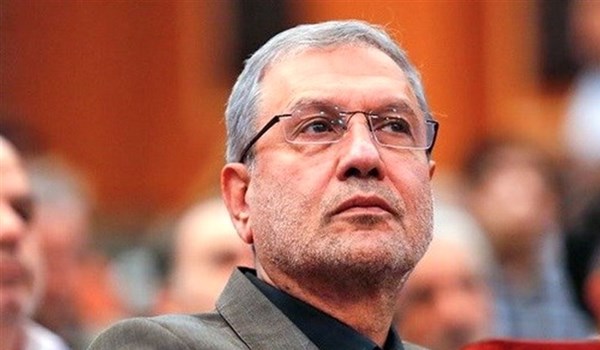 In response to a question about Iran's position on a possible agreement in Vienna talks, he said, "As far as the authority of the 12th administration is concerned, the main part of the negotiations has taken place and the initial agreements have been reached on the lifting of most of the sanctions."

"However, the committee formed in the Supreme National Security Council, which is responsible for implementing the text of the memorandum on the basis the law of the Parliament approved in December 2020, has recognized this memorandum as incompatible with it. Thus, with the final decision of the supreme decision-making bodies that the negotiations will continue until all the demands set forth in this law are met, the negotiations will be postponed until after the complete transfer of the administration, and the new negotiating team will be responsible for it," Rabiyee added.

"The principled positions of the Islamic Republic of Iran regarding the JCPOA have always been prepared and pursued according to the instructions of the supreme decision-making bodies."

Referring to the issue of the exchange of 10 prisoners between Iran and the US, the spokesman said, "Iran has repeatedly in recent years expressed its readiness to exchange prisoners in order to preserve the human dignity of detainees and their families."

"Our declaration of readiness was not limited to Mr. Biden's administration, and the fact that it has not happened to date, it has been because of the unpreparedness of the previous and current US administrations. Unfortunately, contrary to the understandings reached, the US government has linked the release of prisoners to the JCPOA negotiations for unclear and unacceptable reasons" he added.

Rabiyee also urged the US government to abandon this unconstructive approach and focus more on prisoners' human rights and their loved ones than on current political issues.

"Needless to say, the US government is responsible for any delays in the release of prisoners," he said.

In relevant remarks on Monday, Iranian Foreign Ministry Spokesman Saeed Khatibzadeh also explained about the prisoner exchange between Iran and the US.

"The comments we heard from the US are surprising. In addition to the JCPOA talks in Vienna, we had parallel but separate talks with the US indirectly and with the UK on this humanitarian issue. Releasing Iranians who are unjustly and cruelly imprisoned in the US, some European countries and other countries under false pretexts is Iran's priority. What the US is doing is tying a humanitarian issue to political issues," he said.

"All sides (of the nuclear deal) have gone to make preparations, and the part related to the US undertakings was not done until yesterday. When Iran told the other parties that the seventh round would be held under the new administration, the US tried to tie the humanitarian issues to the JCPOA talks, and this approach is wrong and makes all paths difficult," Khatibzadeh noted.

"If the US fulfills its undertakings today, the release of 10 prisoners can be done with the US and Britain," he added.

In relevant remarks late last week, Iranian Deputy Foreign Minister Seyed Abbas Araqchi blasted the US and UK for linking a humanitarian exchange of prisoners with the talks over the revival of the Joint Comprehensive Plan of Action.

"The US & UK need to understand this and stop linking a humanitarian exchange—ready to be implemented—with the JCPOA," Araqchi, also head of Iran's negotiating team in Vienna talks, tweeted.

"We're in a transition period as a democratic transfer of power is underway in our capital. Vienna talks must thus obviously await our new administration. This is what every democracy demands," he added.

He underlined that keeping such an exchange hostage to political aims achieves neither, and said, "Ten prisoners on all sides may be released tomorrow if the US & the UK fulfill their part of the deal."

On Sunday morning, Robert Malley, the US Special Envoy for Iran affairs tweeted a statement in reaction to Araqchi's remarks.

"These comments are an outrageous effort to deflect blame for the current impasse on a potential mutual return to compliance with the JCPOA. We stand ready to return to Vienna to complete work on a mutual return to the JCPOA once Iran made the necessary decisions," the statement claimed.