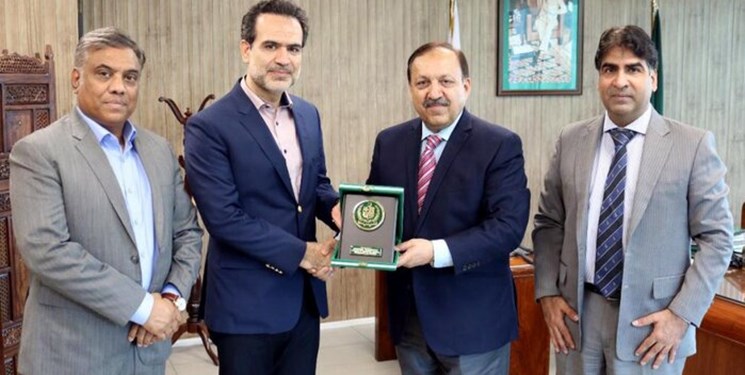 TEHRAN (FNA)- Iranian and Pakistani officials in a meeting in Islamabad conferred on ways to expand and bolster cooperation in fighting illicit drugs.

Pakistani Secretary for Narcotics Control Akbar Durrani and Drug Liaison Officer of Iran Colonel Sarvari during a meeting in Islamabad discussed bilateral relations, fighting against narcotics and the situation in Afghanistan.

“We need mutual cooperation to completely eradicate the social evil” Akbar Durrani said during the meeting.

Iran's Anti-Narcotics Police Liaison Officer appreciated the efforts of Pakistan to eliminate the menace of drugs from society.

He said that Iran was willing to enhance cooperation and extend support in all possible ways to curb drugs from society.

He said keeping in view the current political situation in Afghanistan the unscrupulous elements are likely to take advantage of the situation, specially areas around borders of Pakistan and Iran.

Colonel Sarvari also described the planned visit of Pakistani Minister of Narcotics Control Ijaz Ahmad Shah to Iran in the coming months, as well as the holding of a joint meeting of Iran's Sistan and Balouchestan Anti-Narcotics Police Chiefs and Pakistan's Balochistan province as useful to strengthen cooperation between the two countries.