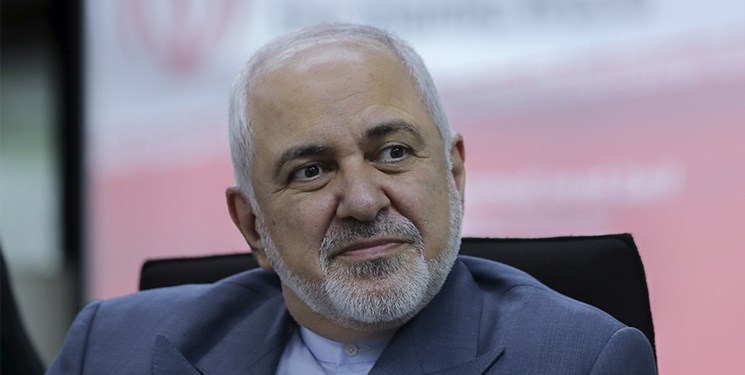 In a telephone conversation with Pakistani Foreign Minister Shah Mahmood Qureshi, Zarif congratulated Eid al-Adha, and conferred on the latest developments in bilateral relations between the two countries.

In the phone conversation, Zarif congratulated his Omani counterpart on the occasion of Eid al-Adha.