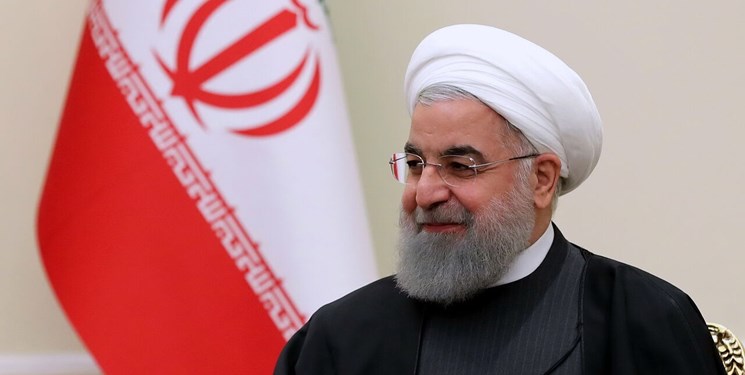 TEHRAN (FNA)- Iranian President Hassan Rouhani in a message to his Muslim counterparts congratulated them on the advent of Eid al-Adha.

In the message, the Iranian president described the occasion as a time for getting rid of mundane needs and the manifestation of faith.

Rouhani also wished for consolidation of fraternity bonds and passion, praying God Almighty for the health and success of the entire Muslim world.

The religious occasion of Eid al-Adha (Feast of Sacrifice) is being celebrated by Muslims in Iran and all over the world.

The momentous religious occasion of Eid al-Adha (Feast of Sacrifice), which is marked in honor of the Islamic imperative of self-abnegation, falls on the 10th day of the month of Dhu al-Hijjah on the lunar calendar every year.