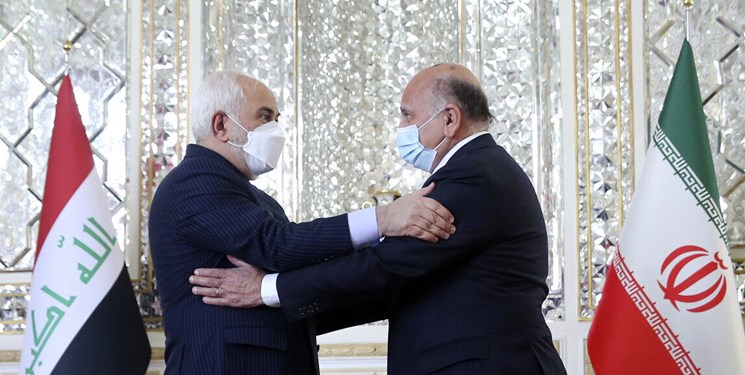 TEHRAN (FNA)- Iran’s Foreign Minister Mohammad Javad Zarif in a telephone conversation with his Iraqi counterpart sympathized with Iraqi people and government on the terrorist bombing in Baghdad’s Sadr City.

During the phone conversation, Zarif condemned the recent terrorist attack in Baghdad.

He also congratulated Hussein on Eid al-Adha (Feast of Sacrifice)– one of the two great festivities of Muslims.

A suicide bomber exploded himself in a crowded Market in Baghdad’s Sadr City on Tuesday night, killing at least 35 and injuring dozens of people.