US to Impose More Sanctions, Should Ankara Keep Buying Weapons from Russia 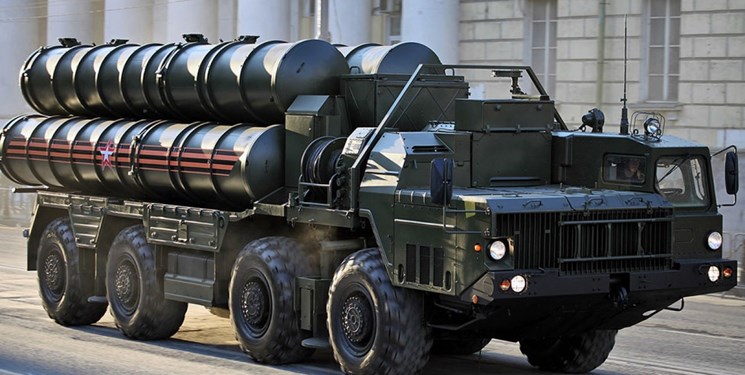 TEHRAN (FNA)- The US will impose additional unilateral sanctions against Turkey if it continues procuring weapon systems and vehicles from Russia, US Under Secretary of State for Political Affairs Victoria Nuland stated Wednesday.

"We continue to object to Turkey’s purchase and deployment of the Russian S-400 air defense system and have made clear that any new major arms purchases from Russia risk triggering additional CAATSA sanctions," Nuland told a Senate Foreign Relations Committee Hearing, TASS reported.

"Sale [by Washington] and co-production of the F-35 [in Ankara] will remain suspended," she noted.

The Countering America's Adversaries Through Sanctions Act (CAATSA) was adopted in 2017. This law threatens unilateral sanctions against countries that procure military vehicles or major weapon systems from Russia.

Moscow and Ankara signed a contract on the shipment of S-400 missile air defense systems to Ankara in 2017, with Turkey becoming the first NATO country to buy these systems from Russia.

The move caused a strong negative reaction in Washington and NATO in general. The US has been continually trying to force Turkey to abandon this agreement. Due to Ankara’s reluctance, Washington excluded it from the F-35 production program. Additionally, the US repeatedly threatened to§ impose unilateral sanctions, but hesitated, unwilling to further escalate relations with its key NATO partner. Washington eventually imposed such sanctions in December 2020.