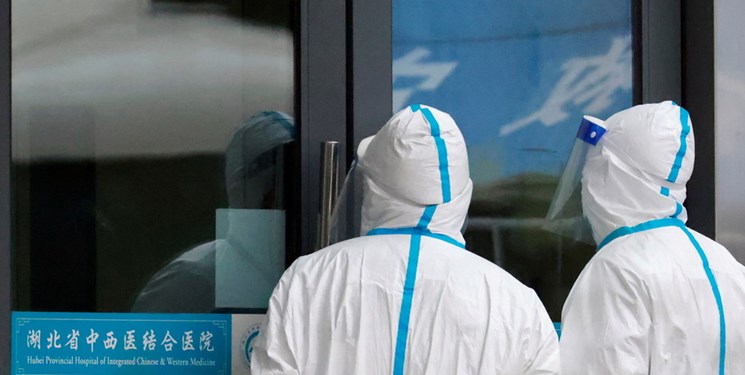 The work plan on the second-phase origins study proposed by the WHO contains language that doesn't respect science, Zeng added, CGTN reported.

The senior health official stated that he was “surprised” to see research into the lab leak theory – which was initially dismissed by the WHO as highly unlikely – as a listed objective for the organization’s proposed second visit to Wuhan and other locations in China.

“In some aspects, the WHO’s plan for the next phase of investigation of the coronavirus origin doesn’t respect common sense, and it’s against science. It’s impossible for us to accept such a plan,” he noted.

Liang Wannian, a senior scientist and the representative for the Chinese side of the WHO’s joint investigation, stressed during the same press briefing, instead of returning to China, the team of experts should prioritize the “very likely” possibility that coronavirus originated in animals.

He also pointed to reports of COVID-19 being found in wastewater from different countries around the same time that the deadly disease was first detected in Wuhan, and suggested that investigators expand their research to locations outside China.

Director of China’s National Biosafety Laboratory and professor at the Wuhan lab Yuan Zhiming also stressed that, before December 30, 2019, he and his colleagues had never preserved or studied the novel coronavirus.

After spending around four weeks in China early this year, the experts concluded in their initial report that the virus likely originated in an animal before spreading to humans in December 2019. But the findings have come under scrutiny from Western states, which claim the investigation lacked transparency. US President Joe Biden has since ordered US intelligence agencies to conduct their own assessment into how the health crisis began.

The theory that COVID-19 may have leaked from a laboratory – possibly the Wuhan Institute of Virology – was embraced by Donald Trump’s administration in the early months of the health crisis. At the time, US media outlets rejected the idea as implausible and even dangerous misinformation. But, in recent months, the theory has gone mainstream, after Washington began to question the thoroughness of the WHO’s preliminary findings.

The WHO has expressed similar concerns about China’s purported lack of openness. Last week, Director-General Tedros Adhanom Ghebreyesus called on Beijing to be “transparent and open, and to cooperate” with the organization’s ongoing probe into COVID-19’s origins.

Beijing has rejected such allegations, insisting it has cooperated fully with the international investigation.

Chinese Foreign Ministry Spokesman Zhao Lijian stated last week that the origin probe is a “scientific issue” and “all parties should respect the opinions of scientists and scientific conclusions, instead of politicizing the issue”.

Although Beijing has seemingly dismissed the idea that the virus could have come from a Chinese lab, it has remained open to the possibility that it may have leaked from an American facility. The Chinese Foreign Ministry has backed calls for an investigation into whether coronavirus came from Maryland’s Fort Detrick biolab, after nearly 5 million Chinese petitioned the WHO to send experts to the US military facility.