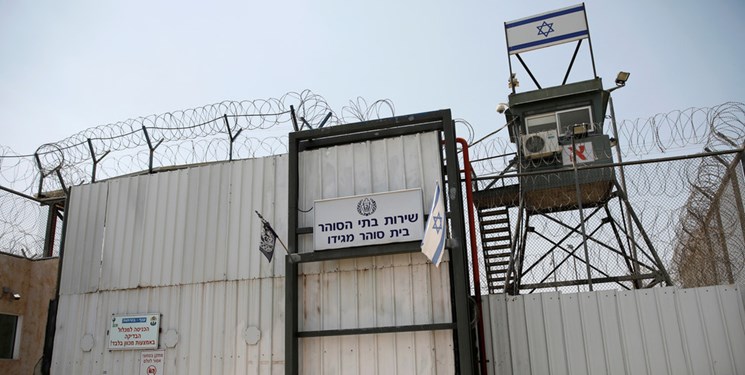 TEHRAN (FNA)- A Palestinian man died in an Israeli prison facility, days after he was taken into custody over driving offenses, with his family stating he was brutally beaten shortly before death.

Abdo Youssef Al-Khatib Al-Tamimi, from the Shu’fat camp in the West Bank, had been arrested by Israeli forces last Sunday over a traffic violation and taken later to in the Al-Maskobiya prison in occupied Al-Quds, Safa news agency reported on Thursday.

Israeli police claimed the victim, a father of four, had suffered a heart attack, but his family noted Tamimi, 43, had been brutally beaten moments before his death.

The Haaretz reported that Tamimi’s had demanded an autopsy in the presence of a Palestinian doctor to determine the cause of the death.

The Tel Aviv regime has been heavily criticized for its extensive use of lethal force against Palestinians who do not pose an immediate threat to the occupation forces or to the settlers.

In a June report, the Addameer Prisoner Support and Human Rights Association said that Israeli authorities are holding 4,850 Palestinians in the regime’s jails, including 225 children and 41 women.

The figure also includes 540 administrative prisoners, according to the report.

The so-called administrative detention is a sort of imprisonment without trial or charge that allows Israel to incarcerate Palestinians for up to six months, extendable an infinite number of times.

Some Palestinian prisoners have been held in administrative detention for up to 11 years.