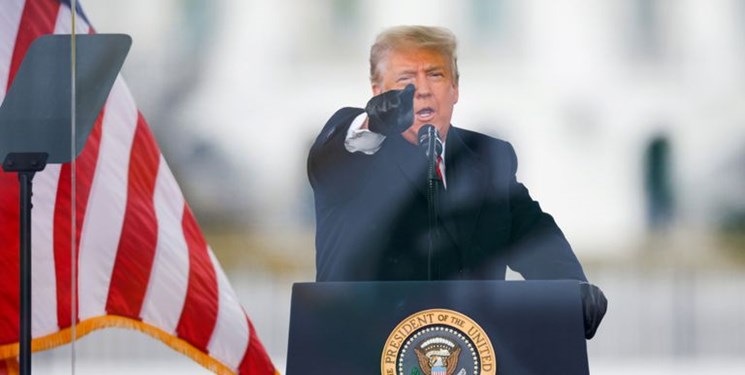 Fifty-six percent of registered Republican voters said they'd consider casting their ballots for Trump in the next GOP primary, The Hill reported.

The only other person to garner double-digit consideration was former US Ambassador to the United Nations Nikki Haley, whom 15 percent of respondents said they would consider backing.

Six percent of voters in the survey chose someone else and another 6 percent said none of the above.