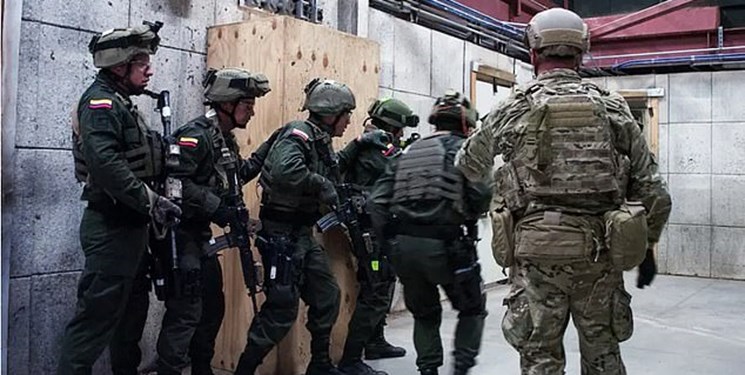 TEHRAN (FNA)- Seven of the former Colombian servicemen arrested in connection with the July 7 assassination of the Haitian President Jovenel Moïse had received US military training, the Pentagon’s top spokesman confirmed Thursday.

“Thus far, we’ve identified seven individuals who were former members of the Colombian military that had received some sort of ... US funded and provided education and training,” Press Secretary John Kirby told reporters, The Hill reported.

Kirby stressed that all such training was “very common”, and nothing “leading to or encouraging of what happened in Haiti”.

He added that he knows of no current plans “for us to reconsider or to change this very valuable, ethical leadership training” as a result of recent events in Haiti.

The Pentagon last week confirmed that a small number of the now 26 people arrested after the assassination of Haitian President had past US military training, but did not provide further details at the time.

Those arrested include 18 Colombians — at least 13 of whom are former Colombian military members — five Haitians and three US citizens, according to CNN.

Voice of America last week was the first to report on the seven US-trained individuals.

Moïse was shot and killed early on July 7 at his private residence in a wealthy suburb outside of Port-au-Prince. His wife was injured in the attack.

Details of who orchestrated and financed the killing remain largely unknown.

US military training of South American forces is common, with Colombia known as a close partner of the US military for decades. The country receives US funding and other assistance to combat drug trafficking and guerilla movements.