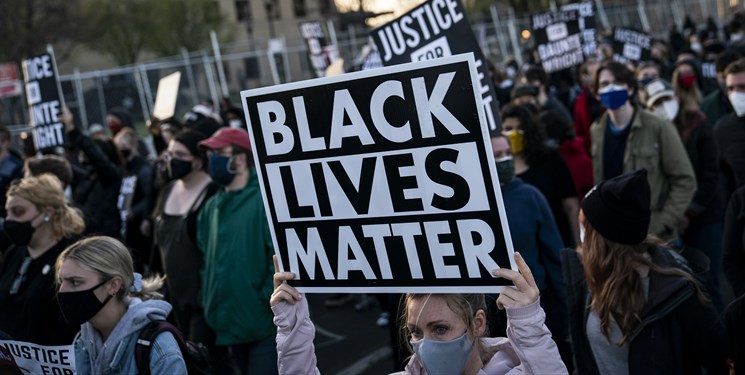 TEHRAN (FNA)- While nearly one-third of Americans say they have not heard of critical race theory (CRT), a majority of the public support teaching high school students about the implications of racism and slavery in the US, according to a new Reuters and Ipsos poll.

Critical race theory is a way of studying the legacy of racism and slavery in the US and how these forces continue to shape public policy. The legal and educational concept is based on the premise that race is a social construct and that the US was built on racist structures that are present today.

The academic movement — now more than 40 years old — isn’t widely taught outside of college and universities, but its integration into earlier American education is an ongoing debate.

According to Reuters and Ipsos recent polling, 43 percent of respondents are aware of CRT, while nearly 30 percent said they have not heard of it.

The poll says that the majority of Americans — across party lines — support teaching high school students about the implications of slavery and racism in the US.

The teaching of CRT in high schools has been met with resistive measures from some lawmakers, with Florida, Texas and Oklahoma creating prohibitive legislation on what can be taught in schools. For instance, a Texas bill would not “compel” teachers to discuss “controversial issue[s] of public policy or social affairs" and that if they do, they can’t give "deference to any one perspective”.

The Texas Senate also recently passed a bill that would no longer require public school students to learn about the Ku Klux Klan or that the group is “morally wrong”.