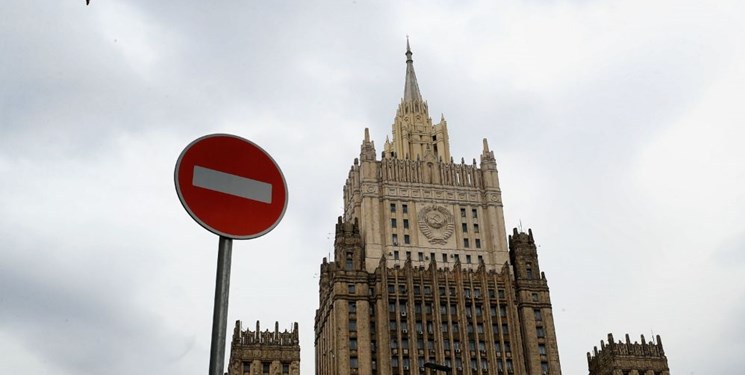 TEHRAN (FNA)- The West is trying to form a belt of instability around Russia, using Belarus and Moldova in particular, Russian Foreign Minister Sergei Lavrov said on Friday.

"Naturally, they descend to outright fakes. All this must be taken into account. They are trying to form a belt of instability around us, forcing our closest neighbours, our brotherly peoples to make a choice 'either you are with the West, or you are with the Russian Federation'. They want to master the territory around our country both militarily and economically and to surround us with a sanitary cordon," Lavrov said at an online conference hosted by the United Russia political party, Sputnik reported.

Exactly this policy was used in Ukraine, and in recent months, the West tried to "test" coup methods in Belarus, with the United States and the EU countries also launching a "geopolitical struggle" for Moldova, the minister recalled.

"Now our Western colleagues are trying to expand their presence, including the military one along the perimeter of our borders, including Central Asia and Transcaucasus," Lavrov added.

At the same time, he stressed that the West trying to undermine Russia's domestic political stability as well.

"Western political strategists make no secret of the fact that they want to undermine domestic political stability. They resort to a wide range of dirty tools and fake information, and put forward unsubstantiated accusations about [Alexei] Navalny and the Malaysian Boeing that crashed over Ukraine in July 2014, about the Skripals and many other things," Lavrov added.