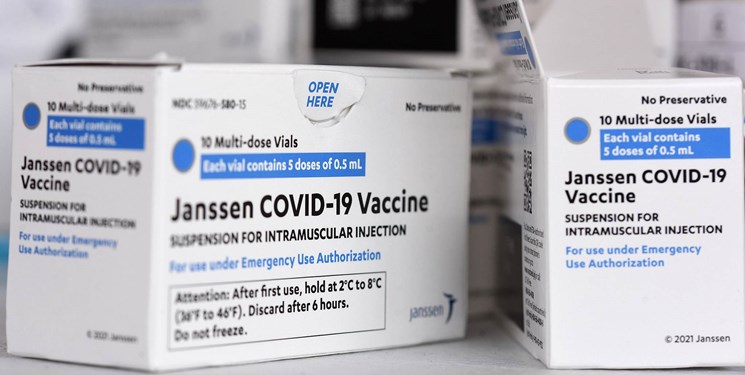 GBS is a rare neurological disorder in which the body's immune system attacks nerve cells, causing weakness, pain and, in the worst cases, paralysis. Most people recover, POLITICO reported.

The agency's safety committee, PRAC, added the rare disorder to the jab's side effects on Thursday after assessing 108 GBS cases reported worldwide by the end of June. One person died. By that point, 21 million people had received the one-shot adenovirus vector vaccine.

Regulators asked health workers to monitor any symptoms of GBS, including tingling, double vision or trouble walking or speaking.

US regulators also said they were preparing to add GBS as a rare side effect from the J&J vaccine.

Earlier this month, EU regulators warned about GBS cases connected to the Oxford/AstraZeneca jab, another adenovirus viral vector vaccine. However, due to insufficient data, they could neither "[confirm] nor rule out a possible association with the vaccine".