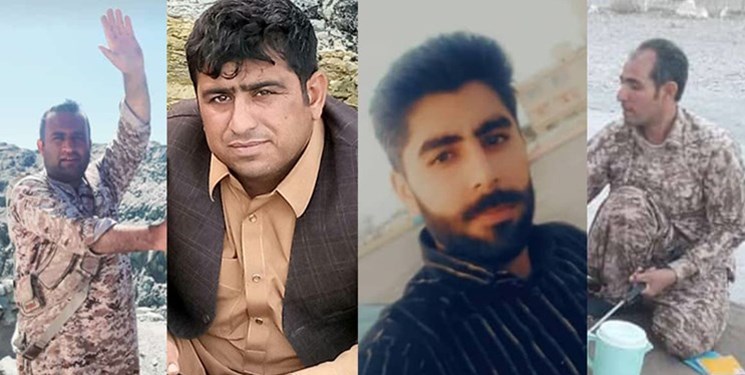 TEHRAN (FNA)- Four members of the Islamic Revolution Guards Corps (IRGC) were martyred in clashes with armed outlaws in Gonik region of Sistan and Balouchestan province in Southeastern Iran.

A statement by the public relations department of the IRGC Ground Force's Quds Base in Southeastern Iran said that four of their forces were martyred in clashes with armed outlaws in Gonik district.

It added that the martyred forces included one IRGC member and three Basiji (volunteer) forces.

No further details were released yet on the clashes.

In a similar incident in May, two members of volunteer Basij forces were also martyred in clashes with terrorists in Sistan and Balouchestan.

“Two Basiji forces, who were engaged in an exchange of gunfire with terrorists on the outskirts of Hichan village on Friday evening, were martyred,” Commander of Basij forces in Nikshahr County Ali Akbar Safavi said at the time.

He identified the martyrs as Khodabakhsh Gharib and Moslem Darzadeh.