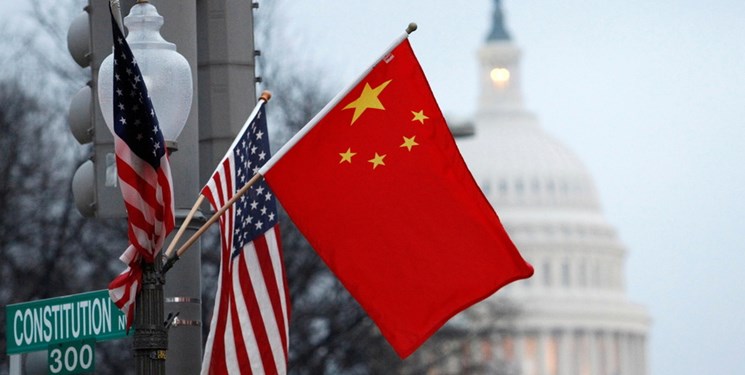 TEHRAN (FNA)- China announced the United States is slandering its efforts to pursue criminal suspects overseas, as Washington accuses Beijing of targeting and intimidating dissidents in other countries.

He added that China firmly opposes this.

Zhao explained that the US was home to the largest number of suspects accused of corruption and other economic crimes in China.

His remarks came after the US Justice Department announced the indictment of two Chinese nationals, including a prosecutor, for “acting as and conspiring to act as unregistered agents” of China in Chinese efforts that the US has called Operation Fox Hunt. The Justice Department accused the Chinese prosecutor, Tu Lan, of having traveled to the US in 2017 to direct an alleged “harassment campaign” aimed at “bullying” Chinese residents to return home to face criminal charges.

In October, US authorities arrested five people, claiming that they had “participated in an international campaign to threaten, harass, surveil [on], and intimidate” an unnamed Chinese individual living in the US. The US charge of acting as unregistered agents of China comes with a maximum sentence of ten years in prison.

The US claims that the alleged Chinese operation involves extra-judicial “repatriation squads” that operate clandestinely in an attempt to force expatriates to return to China.