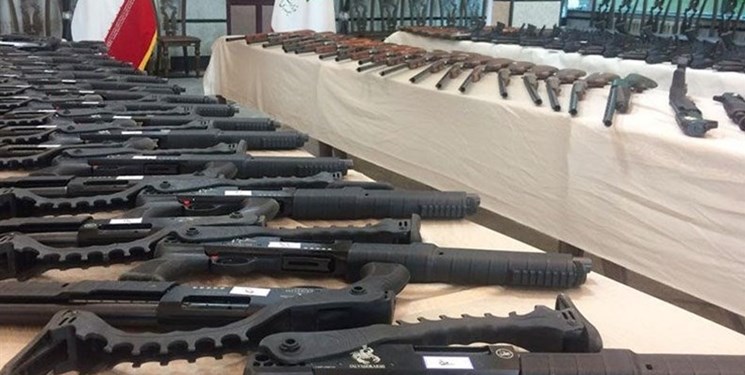 “A network of agents of the Zionist regime (Mossad) has been dismantled and captured along with a large shipment of weapons and ammunition after arriving at the western border posts of the country,” the director-general of the Intelligence Ministry for Counter-Espionage Operation said on Tuesday.

He also thanked Iranian people's "constant vigilance", and urged the public to remain wary of any "suspicious offers", specially if made online.